We were so excited to get to see Michael McLean's Forgotten Carols DVD, new this year!
In this post I'll share our thoughts about the new theatrical version and where you can get your hands on a copy of the DVD, the music, and the ornaments. 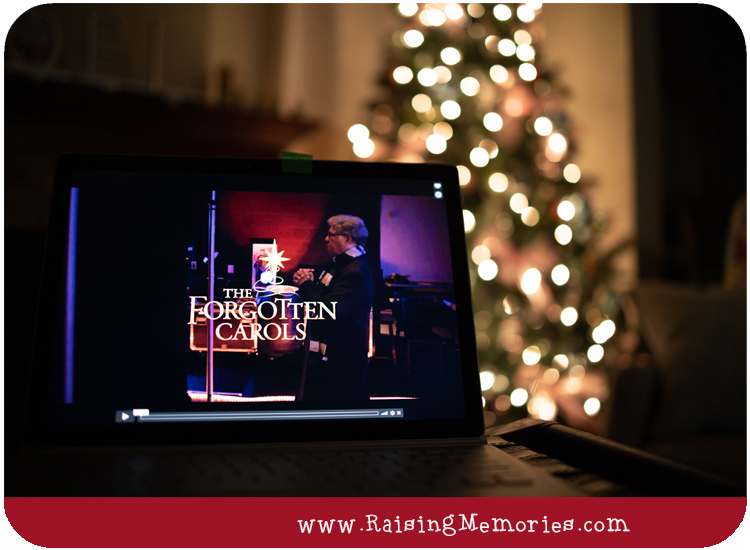 What is The Forgotten Carols?

The Forgotten Carols musical shares the story of a nurse whose life is changed when a new patient of hers teaches her the spirit of Christmas through the stories of characters from the Christmas story who are often forgotten. The accounts (given in the form of carols written by McLean) help the nurse to remember what the world has forgotten about Christmas and, eventually, to write a carol of her own.
I've loved The Forgotten Carols since the first time I saw it way back in 2002 when I was living in Idaho as a University student. Then, 16 years later, I finally got to see the show live again with my family when we were living in Utah!  This show and its music really have a special place in my heart.

We listen to the music on CD every year (and often during the year), but now that we live in Canada we don't live near the areas where the play is put on, so we can't see it live anymore.  I was thrilled when Michael announced that the cast and crew would be producing a big-screen adaptation of the musical for 2020!
Here's a Film Trailer:

Changes to The Forgotten Carols 2020

We watched it as a family this past weekend and we agree that it is as close as you can get to seeing it live but you get to be on your own couch, in your own living room, with your own Christmas tree in the background (and your own snacks too).
There were several additions and adjustments to the story including some additional narration and explanation of things that were only hinted at in the original. We felt the changes really enhanced the story. This was especially apparent as one of our daughters was able to make connections she had missed when she saw the musical on-stage a couple of years ago.
In addition to changes in the script, we really liked the modern effects that were used for the backdrops! 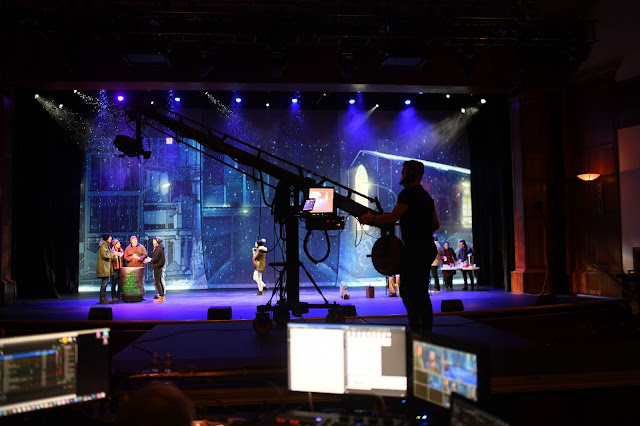 The Forgotten Carols musical is a funny, touching and inspiring show that can help you to make connections between the characters and yourself as you see how human and fallible they are. I encourage you to see it- there's a good chance it'll become a beautiful Christmas tradition for your family as it is for ours.

How to Get Forgotten Carols Tickets

Here's where you can get your Forgotten Carols Tickets to see the big-screen adaptation in theatre! If you don't live near one of the theatres showing it, you can buy the Forgotten Carols DVD or stream it on Living Scriptures.