A Different Way to Make Your Own Pinata!

A Different Way to Make Your Own Pinata!

For Talia's 7th Birthday we made a piñata.
Well, more like my husband made a piñata with the girls. I took some photos ;) 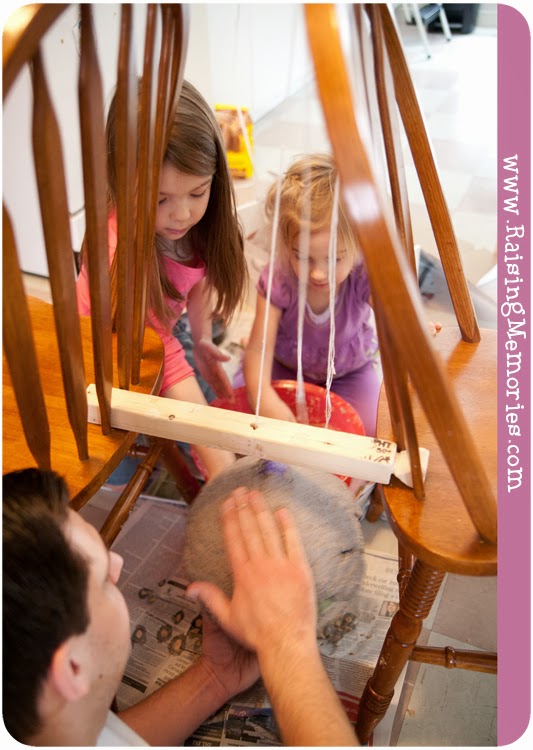 For some reason, Ken got frustrated with the strips of newspaper I had ripped (I forget the details- this was months ago), and instead decided to BLEND them up in the blender! They just mixed everything together in the blender to make a lumpy mixture which they then mushed against a balloon and let dry. 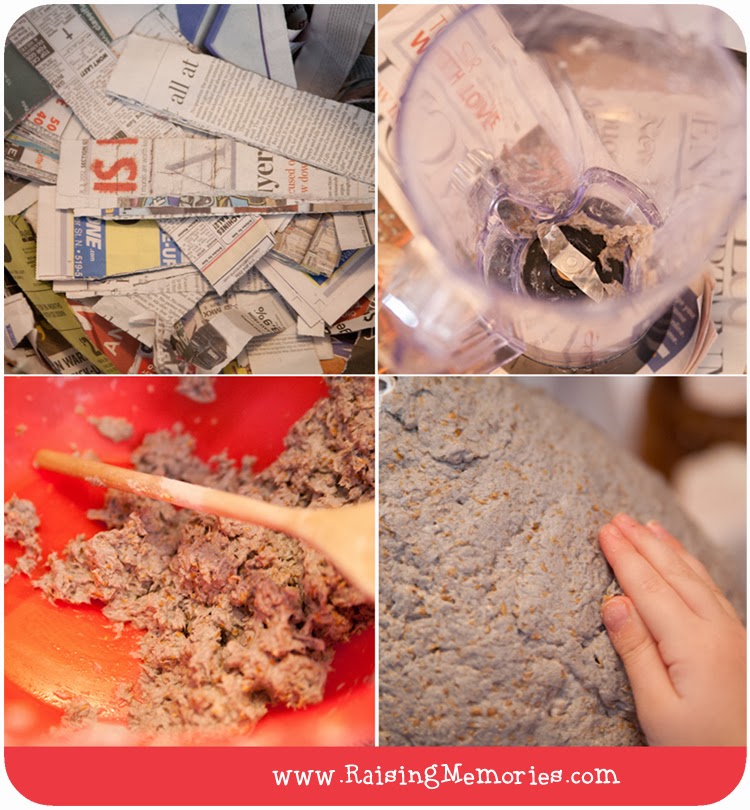 Well, I don't know if it was an improved way to make a piñata, but it worked! :)
We ended up with a rather bumpy piñata, but nobody seemed to mind!

Stay tuned for a future post with more details from Talia's Lalaloopsy Birthday Party,
to see how it turned out! :)


Other parts of Talia's Lalaloopsy Party: 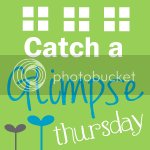