My First Try at a Pie Crust!

My First Try at a Pie Crust!

I determined that I was going to make a pie this Fall. I have made a pie before, but I have NEVER made my own pie CRUST! So, in the back of my mind, I knew that I needed to find a recipe. 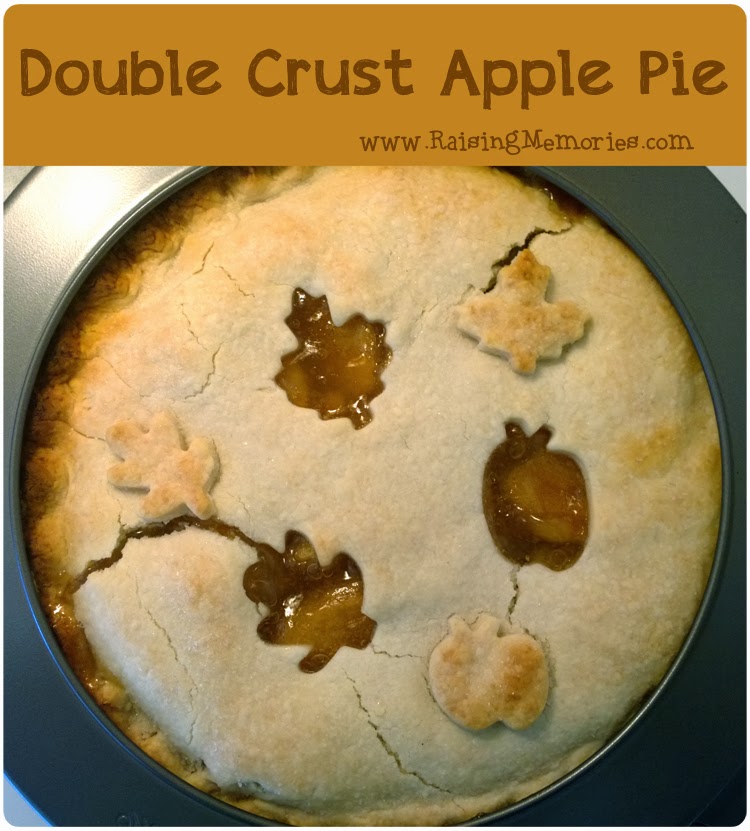 My solution came when I received Ann Romney's new cookbook, The Romney Family Table, in the mail.
Look what I found inside! :) 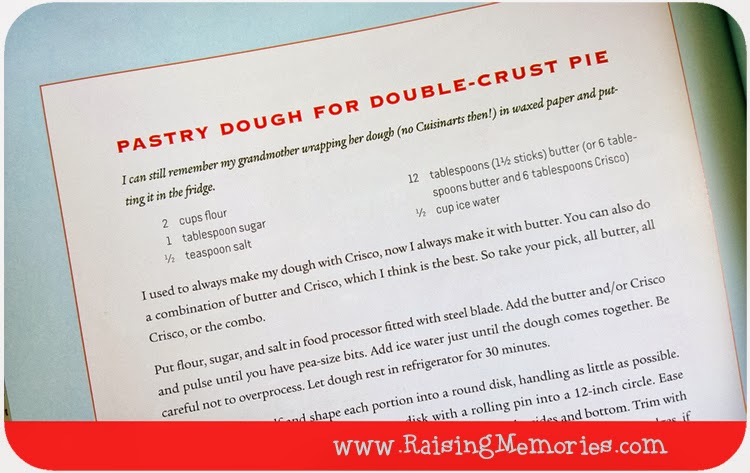 I was excited because I specifically wanted to make a double crust because 10 years ago, at a bridal shower, my mother in law gave me a pie pan with cute little leaf & apple cut-out makers that I have NEVER used.
This would be the year.

The day after Canadian Thanksgiving, I decided it was time to make my pie! 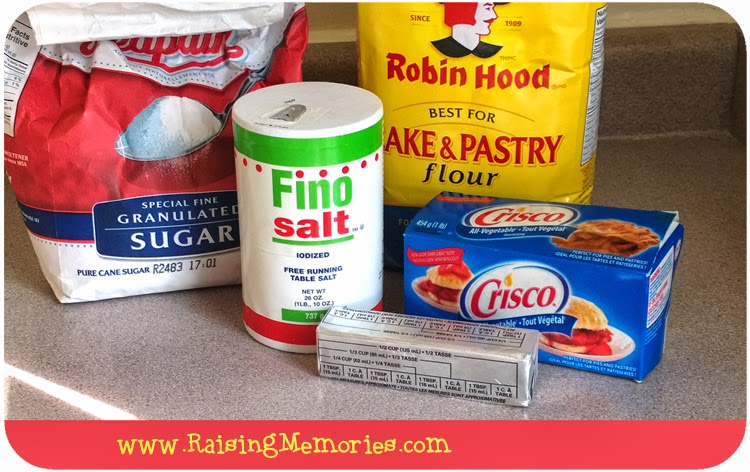 The recipe suggested using a food processor (which I actually have now, because we found a brand new, never used Kitchenaid food processor at a garage sale this summer!) After the dough was made (this was super easy to make), it needed to chill for half an hour. 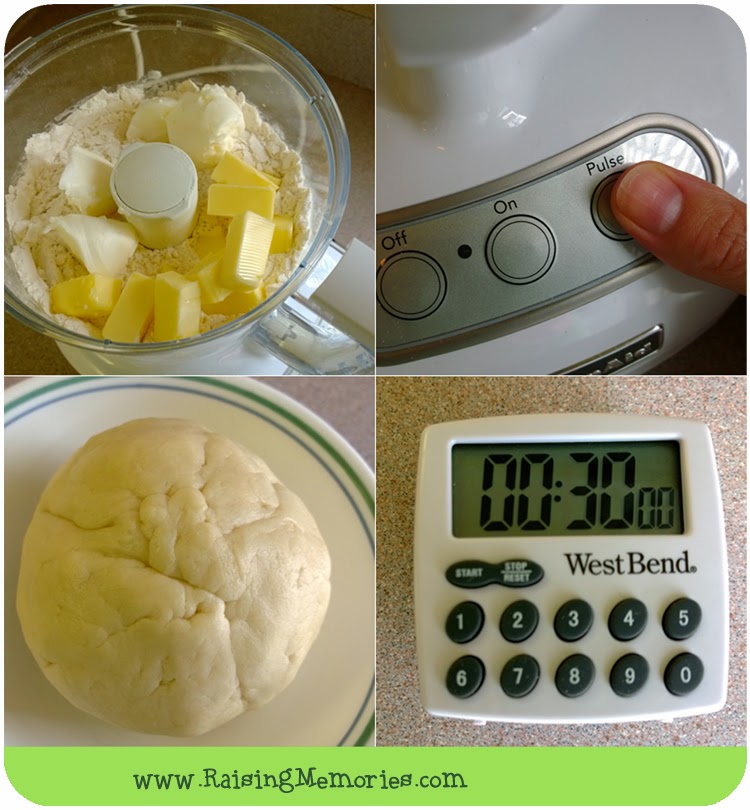 I struggled with the first half of the pie crust- in order to roll it large enough, it was very thin, and would fall apart when I tried to pick it up. Finally I gave up & just put the pieces into my pie pan and squished them back together with my fingers ;) Oh, and I totally used a canned pie filling (I'm not yet quite adventurous enough to make a homemade crust AND filling at the same time ;) 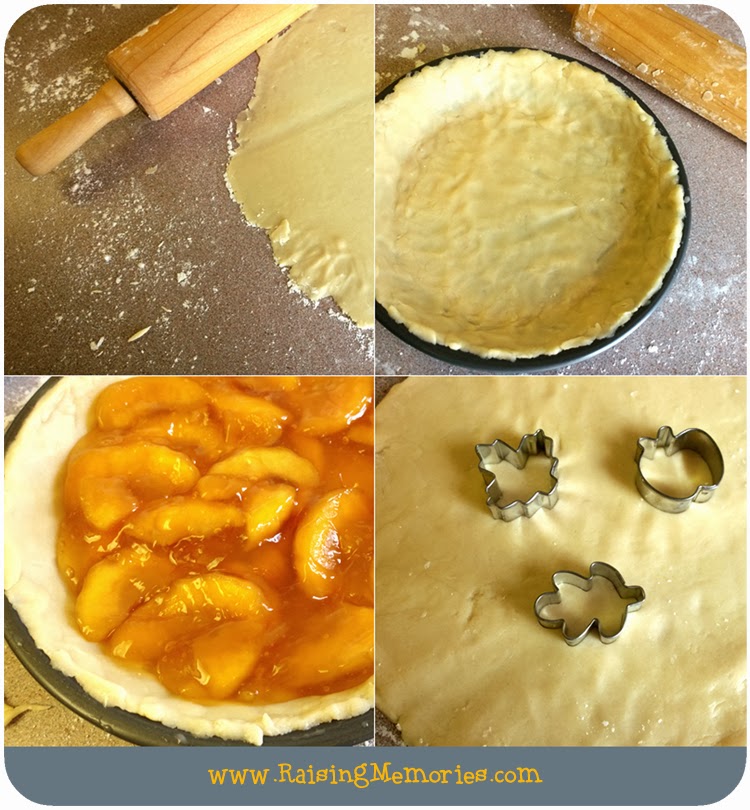 The top layer of the crust didn't need to be as large, so I was able to roll it thicker and managed to pick it up in one piece on the first try! (Victory! :) I felt so domestic as I pinched the edges & sprinkled sugar on top ;) 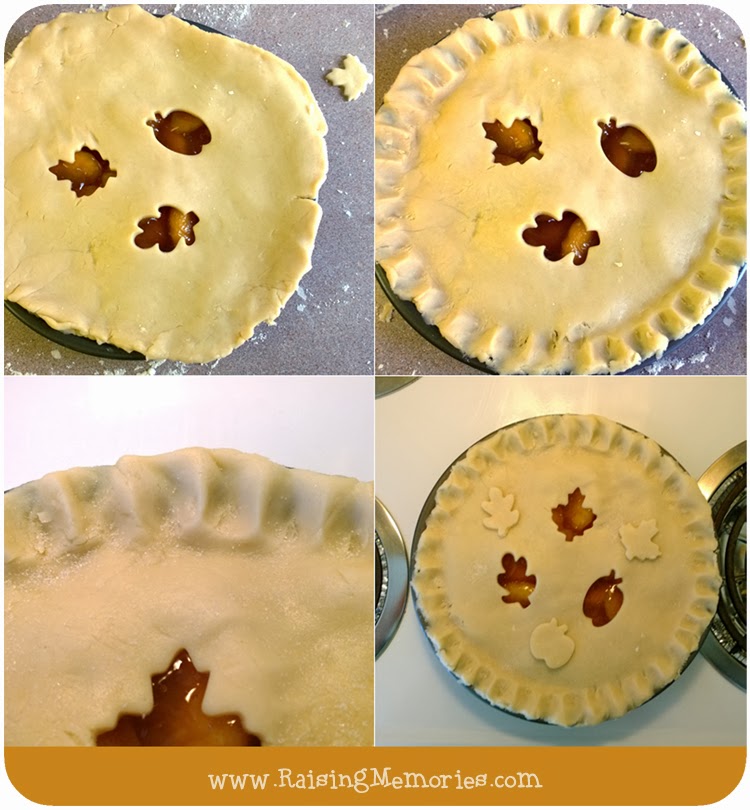 Then it was bake time. I used a pie crust shield, but maybe I used it wrong- it was on the whole time, and when I took it off, I discovered the edges were burnt. What a bummer! The pie looked so great otherwise! I Googled it and it seems that I was supposed to leave it on only for the first or 2nd half of baking...

Despite that, the rest of the pie tasted great, and the crust was light & fluffy, so I think this will be a great recipe to try again- hopefully with a more successful attempt at using the pie crust shield ;) 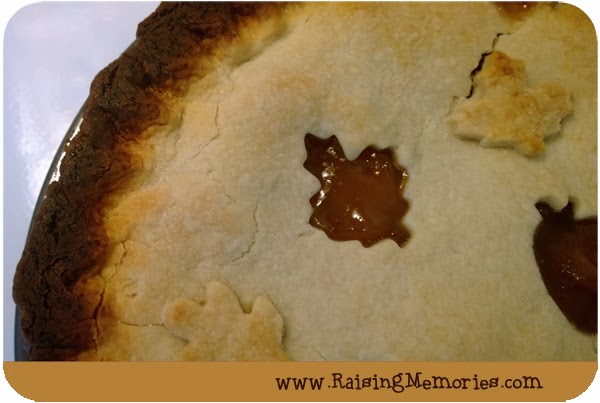 Have you ever used a pie crust shield? Any tips?
Please share in the comments or over on my facebook page,
because I'd love to try again & get it right next time! :)


Disclosure: Cookbook was provided for review purposes, by Deseret Book.

Note: All photos in this post were taken with the Nokia Lumia 1020 Phone! I received it for review purposes and will be sharing more details in the future- in the meantime, you can see some of the photos I've been taking with it over on my instagram @raisingmemories.