Travelling to Ottawa with Kids - Canadian Museum of History

Travelling to Ottawa with Kids - Canadian Museum of History

When I was in high school, my History class went on a trip to Ottawa.  I have photos from that trip and memories from some of the places that we visited while there. One thing that I remember taking a photo of was the ceiling in a museum. I could remember what it looked like, but I didn't remember which museum it was. When we returned to Ottawa as a family and were walking through the Canadian Museum of History, I looked up and saw that ceiling!  Here's Katrina's face when she saw it :) 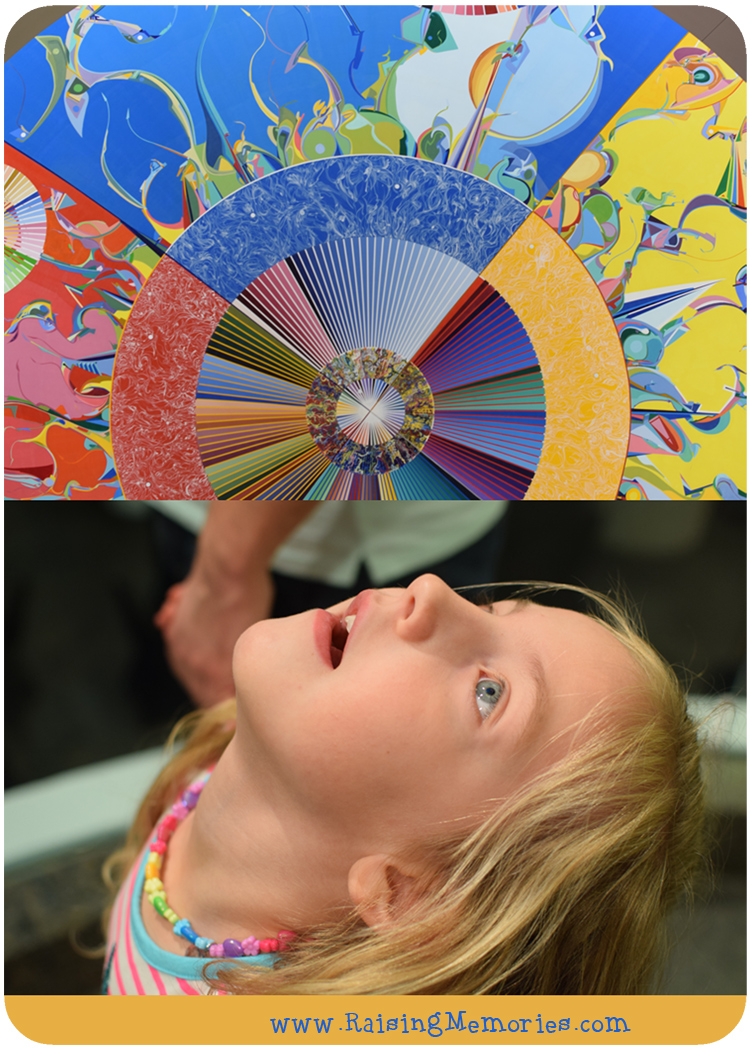 I love the ability to re-experience something through the eyes of my children!  What I was too old to experience then (I'm not sure if it was there then or not!) but was able to experience this time with my kids, was a very cool Children's Museum within the museum!

Upon entering the children's museum area, the kids are given a passport that they can take with them and experience different places.  When they complete the task from an area, they can stamp their passport.  There were so many fun things to see that we didn't even have time to check them all out!

Technically, this museum is not in Ottawa- it's in Gatineau, Quebec- directly across the Ottawa River from Parliament Hill in Ottawa. We're used to seeing both French and English on signs, labels, etc. but it was new to have French be the first language presented. I loved that learning experience for the girls while we were in Quebec- not just for this visit to the museum, but for the couple of days that we spent in Montreal as well. 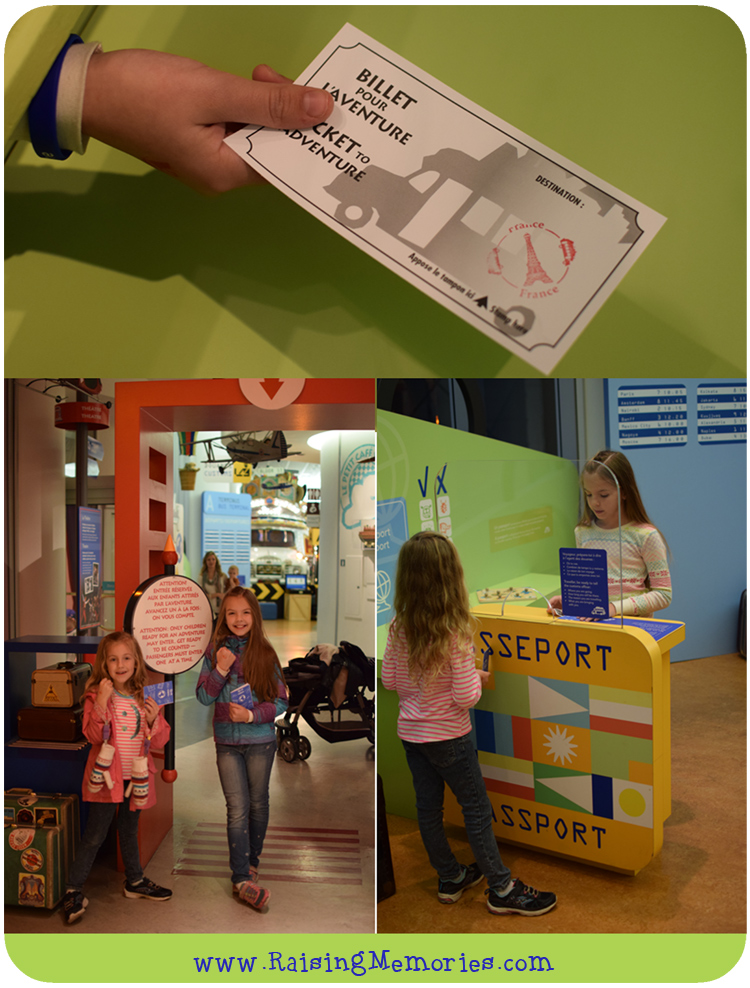 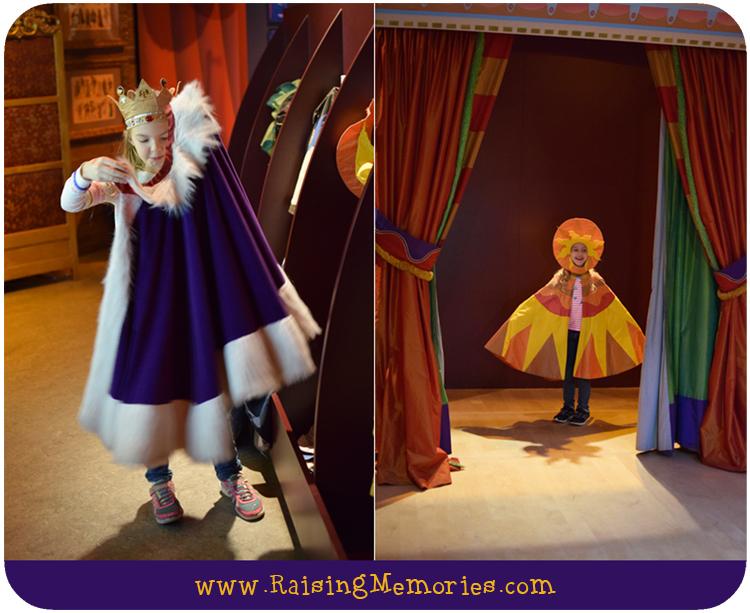 Below you can see the street signs that were posted throughout the area, directing you.  Also, a shot of Katrina stamping her passport and a close-up of a page of it. 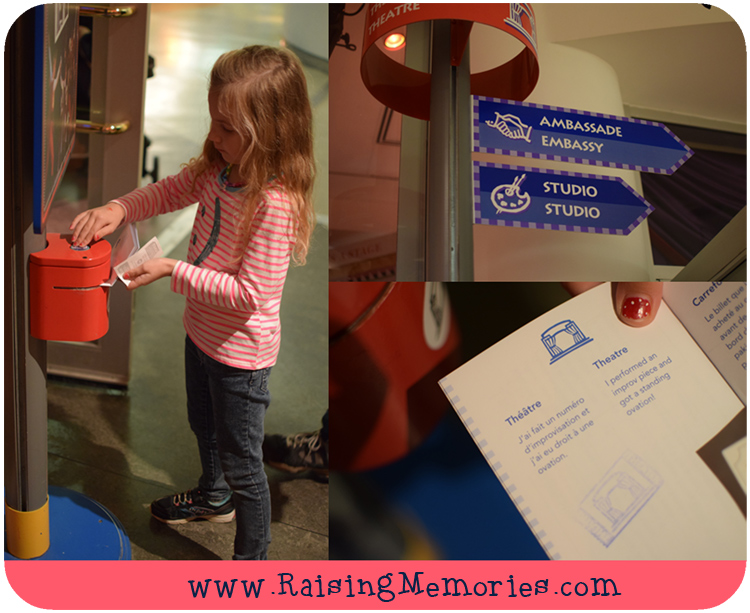 When we went to the "Studio" we were able to do a little art project. The girls made these little lanterns and we brought them home with us. :) 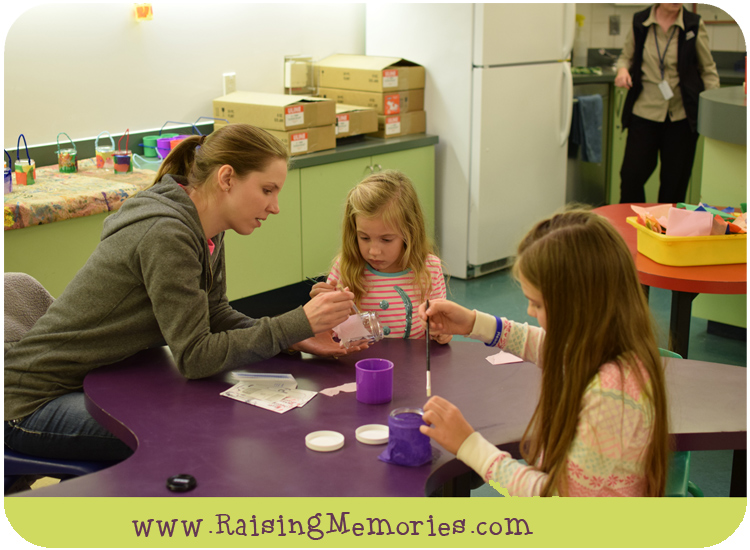 They're still sitting on a dresser in their bedroom with little battery-run candles in them. 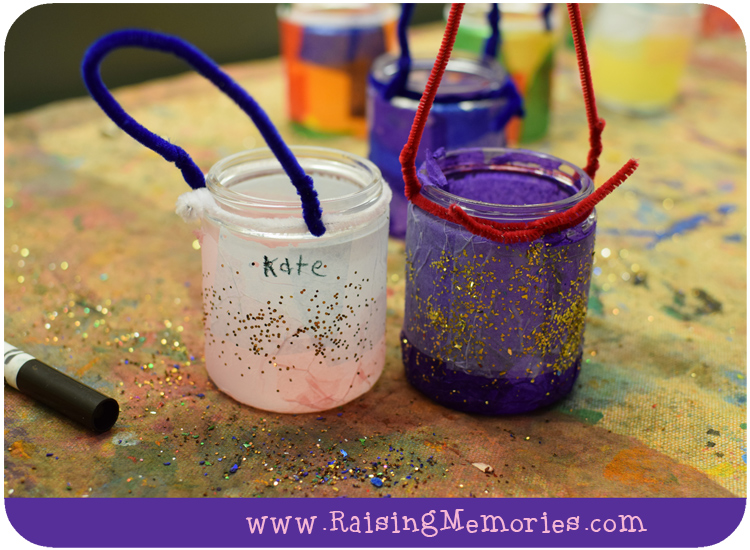 The Children's museum area was quite large so we were able to spend quite a lot of time there, exploring and trying different things. I don't know if we even experienced half of it! 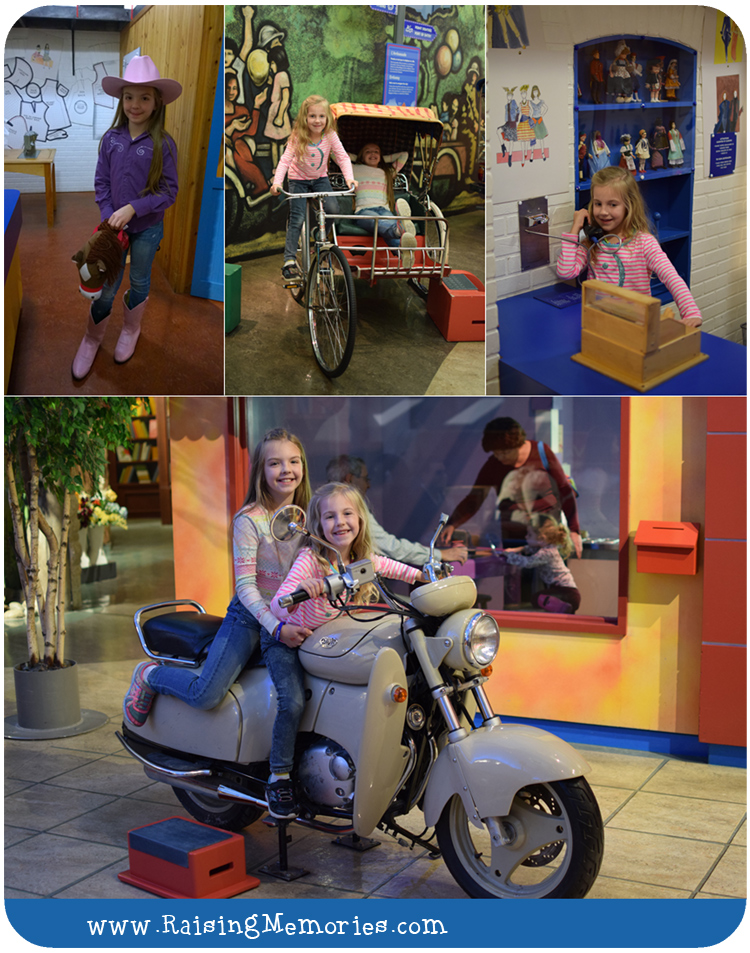 We did pull ourselves away though, so that we could check out the Terry Fox exhibit that they have there until January 3rd.  The girls have learned about Terry Fox in school so it was really nice to be able to visit this exhibit. 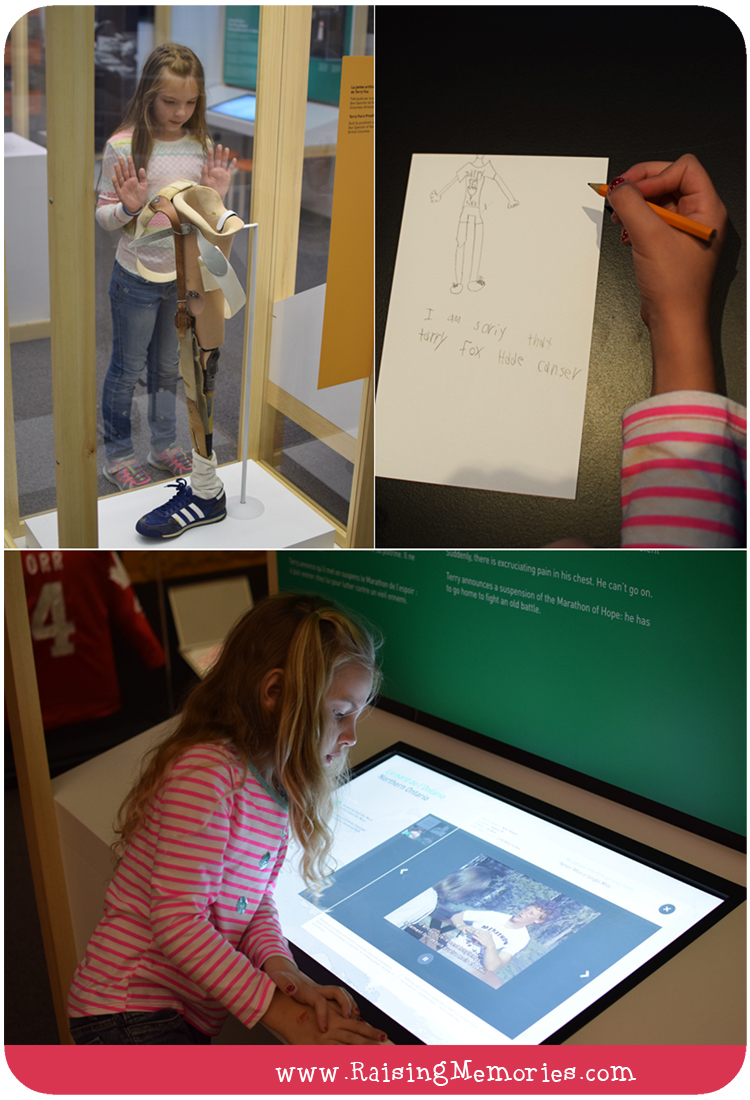 We also visited some exhibitions on Canada's First Peoples which were really well done. I don't have photos to show you because the area we explored was pretty dark (part of the effect) but it was really interesting and a very cool experience to walk through that area.

If you're visiting Ottawa with your kids and wondering which places to visit, I would definitely recommend the Canadian Museum of History- particularly for their Children's Museum- it was very good!

Disclosure: We received complimentary passes to visit this museum. All opinions are our own.