Travelling to Ottawa with Kids - Canadian Museum of Nature

Travelling to Ottawa with Kids - Canadian Museum of Nature

The second museum we were able to see while we were in Ottawa and Quebec was the Canadian Museum of Nature. We were impressed right away when we walked in and the first area we looked at was all about dinosaurs.  They had a lot of dinosaur skeletons on display.  This one was Katrina's favourite: 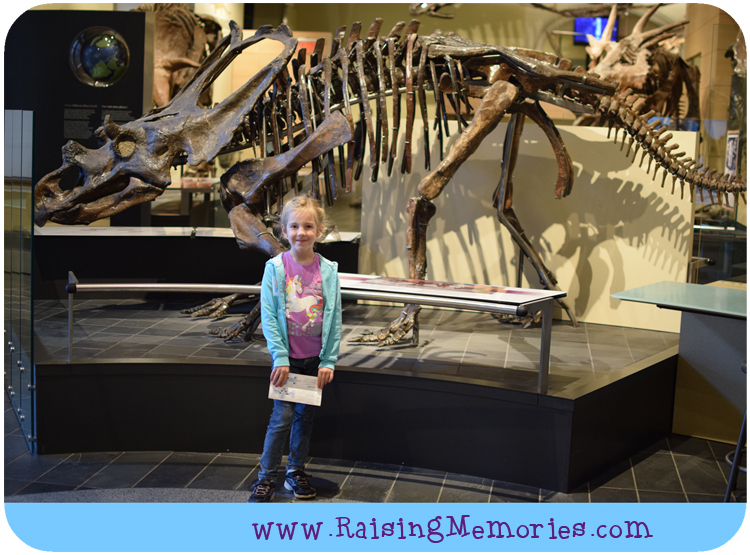 The girls walked through this area with a lot of interest, reading the information on signs, trying things out (there were lots of hands-on things to do).  In the photo below, they were comparing two dinosaur bones to determine which was real and which was a replica. 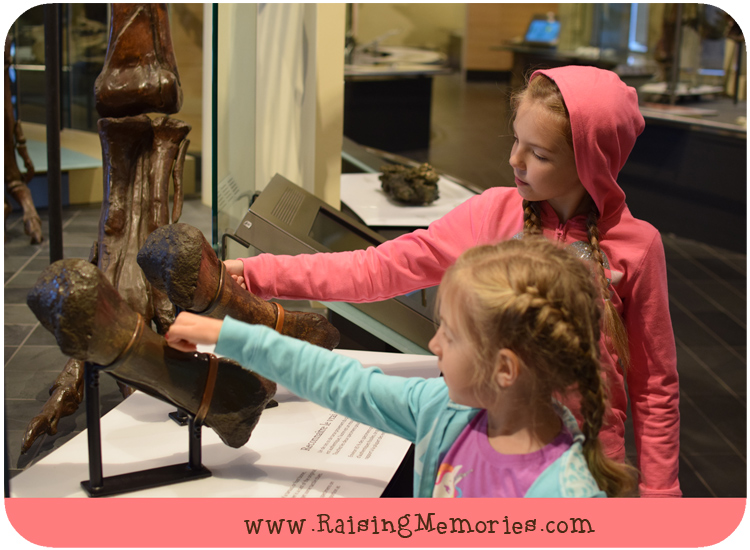 After walking through that section, there was an area with dinosaur models, made to look the way that they would have when they were alive. It was really well done!  In the larger photo below, you might be able to tell that Katrina was holding back a bit as Ken tried to convince her to come in and check them out!  Before long she was totally into it, even touching one of the dinosaurs for the other photo. :) 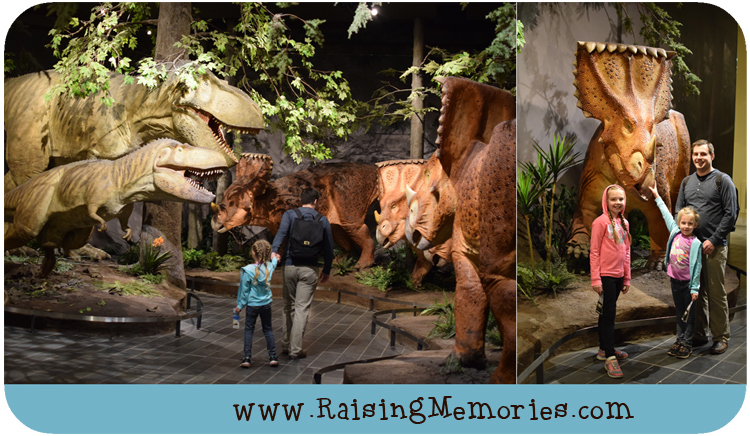 The building itself was gorgeous!  We loved the stained glass windows and the fancy stairways and tall ceilings.  The museum is in a renovated "heritage castle". We actually saw a wedding party having photos done there- what a beautiful location! 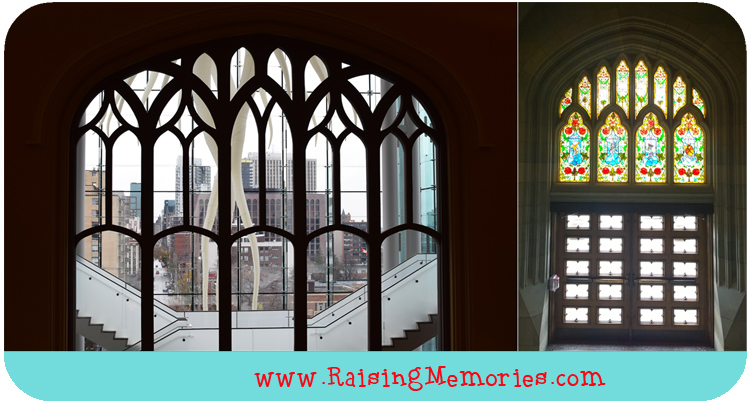 Throughout the museum you can find several different galleries that focus on Mammals, Birds, Water, Animalium, and Vale Earth (with a world-class collection of minerals, rocks and gems). Below are photos from Water and Birds.  The whole museum had a lot of hands-on, fun activities for kids. 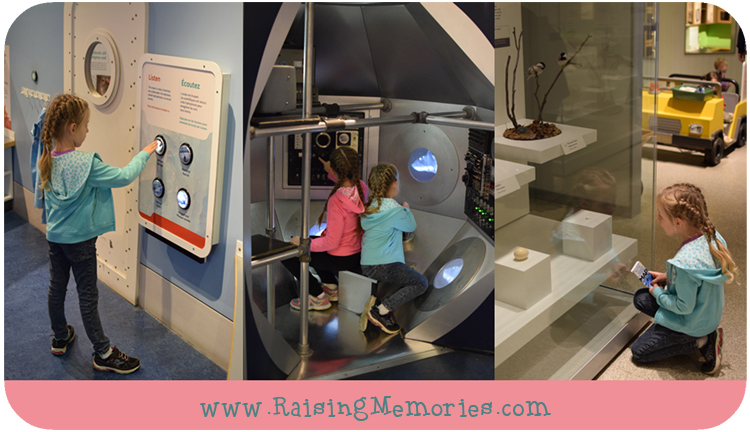 There is a special exhibit at the museum until March 27, 2016 called Bugs: Outside the Box.When you get to this exhibit, you can grab a quiz and fill it out as you walk through the exhibit. It has questions for you to find answers to, so it makes it a bit of a quest for kids, and encourages them to pay attention to the details.  There were large models of different insects by Italian sculptor Lorenzo Possenti. Each model also had a life-sized model in a case, for size comparison. 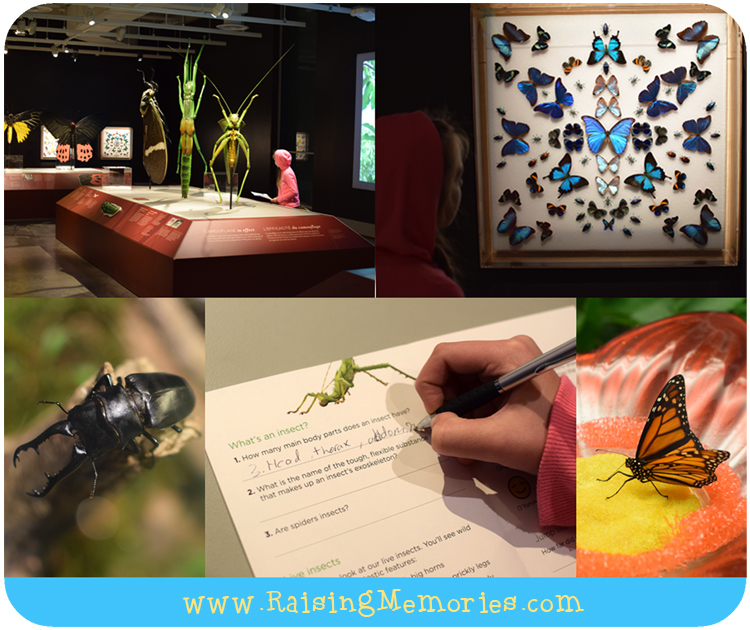 There were also real. live insects that you could watch (shown in 2 of the photos above).  This exhibit was really neat.  Talia's favourite part was probably the microscope that you could use to look at bugs up close (it has a joystick that allowed you to move it around and focus on different parts of different insects and view them on a large screen).  The girls also had fun jumping on some artificial grass to see if they could jump as far as a grass hopper! :)

This is another museum that I would recommend if you're travelling to Ottawa and wondering where to go with kids.  Although it's not technically a "kids' museum" (like the one at the Museum of History) it definitely did cater to kids and they would not be bored there at all- it was a lot of fun!


Disclosure: We received complimentary passes to visit this museum. All opinions are our own.