14th Anniversary, Our Story, & A Giveaway!

14th Anniversary, Our Story, & A Giveaway!

Tomorrow is our 14th wedding anniversary! We got together with Ariana Del Mundo and her husband Alex for family photos in October and she got so many nice shots of Ken and I that I wanted to share them in their own post and save the family shots for another day.

Stay with me 'til the end of this post because I have some exciting giveaway news for you! 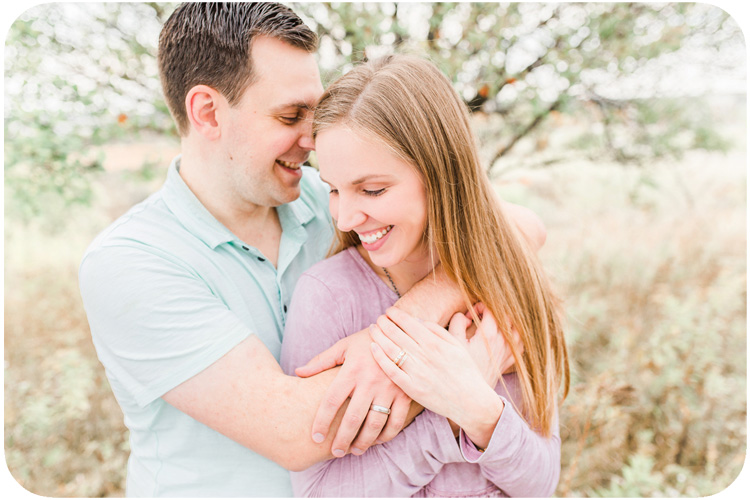 Ken and I met when we were 14 years old. Our church youth group would hold monthly dances for the youth aged 14-18 years old who lived within several cities. We were both so shy back then that we hardly talked to each other unless while we were dancing! 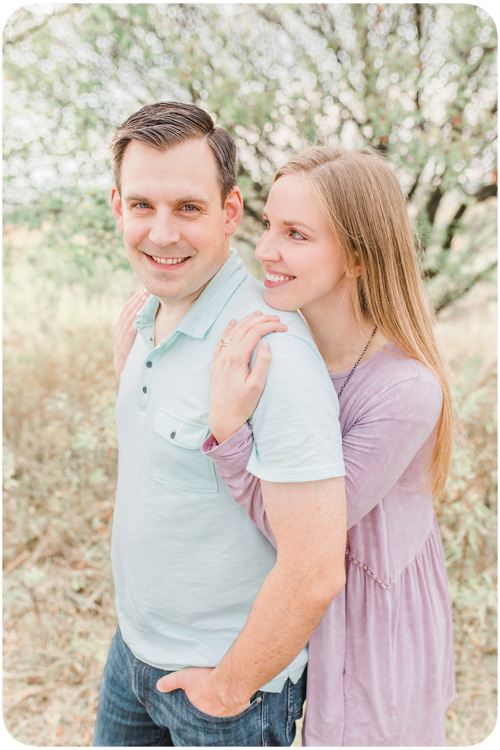 Back then my family didn't own a computer yet, so we exchanged mailing addresses and started to send each other "snail mail". We didn't exchange addresses until we'd known each other for 9 months (but we had only seen each other once or twice during each of those months) and we were still too shy to talk to each other, so our friends had to do the address-asking for us! 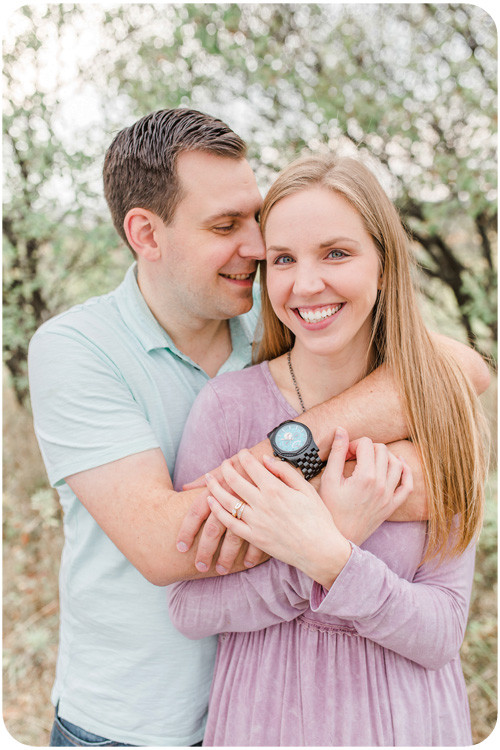 It's a good thing we met each other so early because we sure moved slowly! Eventually my family got a computer and we moved on from paper letters to email and chatting on ICQ (how many of you remember ICQ?!).  We got to know each other from a distance and were still pretty shy whenever we saw each other in person! 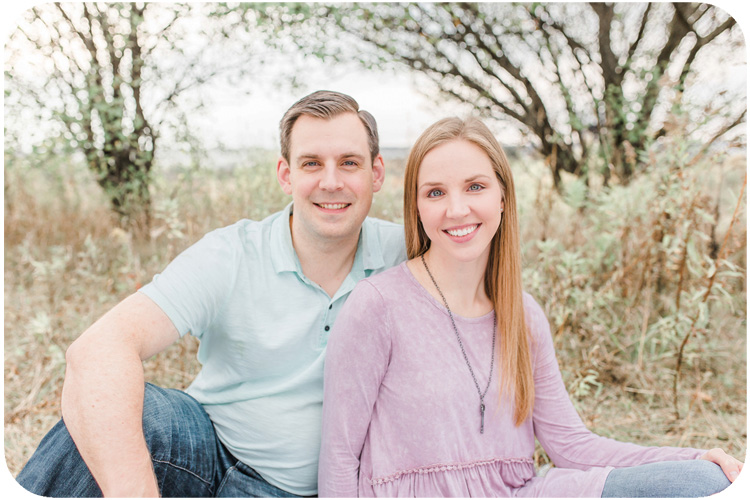 We went on several group dates with our friends when we were 16 and then single dates when we were 17. We became close friends and it was hard to imagine going 2 years without seeing him when he went on his mission (age 19 to 21) to Mexico City. I wrote to him every week while he was gone (but went on dates with a few other guys during those 2 years). 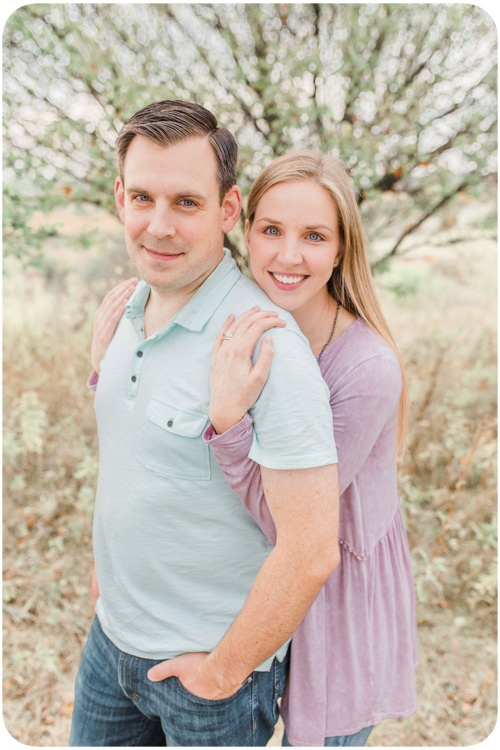 I remember being nervous to see him again when he got home from Mexico. It was less than a month after he got home until we were engaged and 4 months after that, we were married!

You know how it goes with time- sometimes it's hard to believe that was 14 years ago, and sometimes it seems like forever. It blows us away every time we stop and think about how old our kids are! We've been through many stages of life together and there's so much to come and so many questions about what our future holds and what's around the corner for us. With so many unknowns I'm just so glad that I know we get to be on this adventure together! 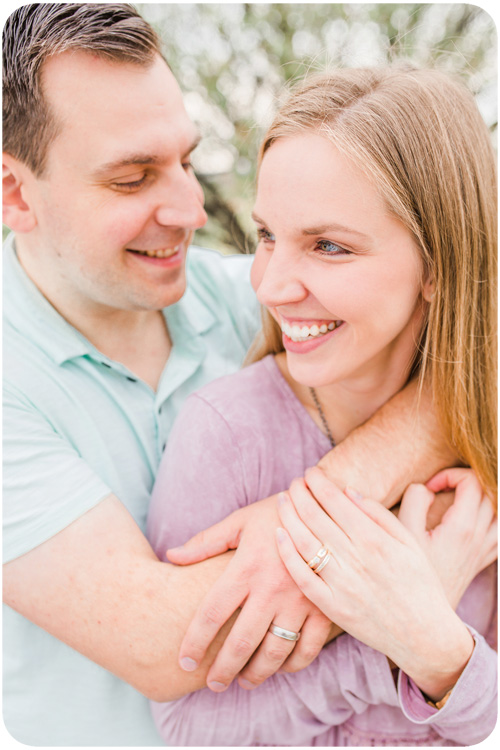 Our photographer, Ariana, is hosting 12 Days of Giveaways over on her Instagram in December! She's got a lot of great shops on board who will be giving away some great prizes (including gift certificates for Ariana's photography!). You can find all the details about the giveaways on her blog now (including the shops participating). Be sure to follow her on Instagram to see what she's giving away each day and enter for your chance to win!