A HUGE Surprise from Hasbro!

A HUGE Surprise from Hasbro!

If you've been following along with our Smoke Saga, you'll know that our home and belongings recently sustained a lot of smoke & soot damage and our girls lost almost all of their toys.

I've partnered with Hasbro a few times in the past and when they heard what happened, they wanted to send some toys for our girls! 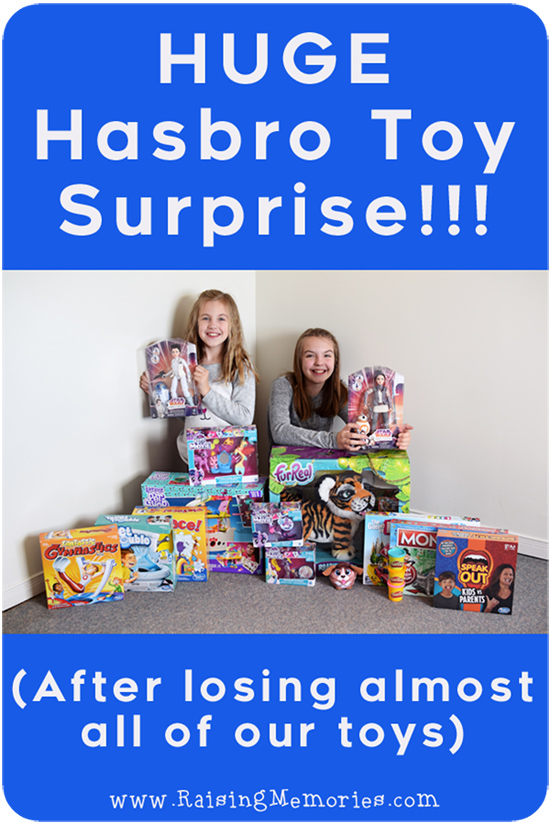 In a previous post I mentioned that we received a special package from Hasbro. Later I wrote about giving the toys to the girls and said that it was the best moment we've had since Disney World and that I would share more details in a future blog post. So, here are those details!


I borrowed some wrapping paper from Ken's mom and spent a little time wrapping the toys while the girls were at school so that we could give them a really fun surprise after school. It felt like Christmas! 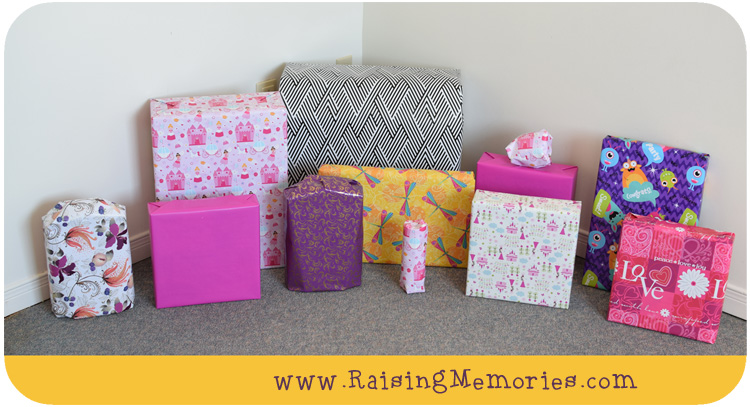 There were a lot of great reactions to everything from My Little Ponies and Littlest Petshop (both of which we used to have collections of), to Fur Real Friends, Star Wars dolls, and some fun games including old favorites like Monopoly and The Game of Life and new ones like Pie Face, Toilet Trouble, Speak Out, and Fantastic Gymnastics!

Here's a video that shows their reactions:

I honestly feel overwhelmed with gratitude for this special experience. I'm so thankful to have been able to work with such generous sponsors on this blog! 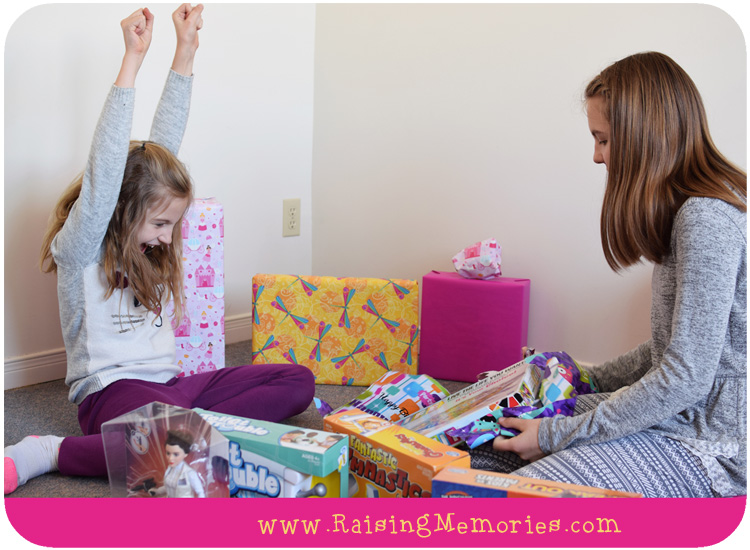 Hasbro gave us an awesome day which has turned into many fun moments since! Things have been so crazy in our life, from the smoke disaster, to packing & moving across the continent, and settling into a new home in a new country. These toys and games have already provided hours of fun for the girls and their cousins as we've been busy getting settled here in Utah! 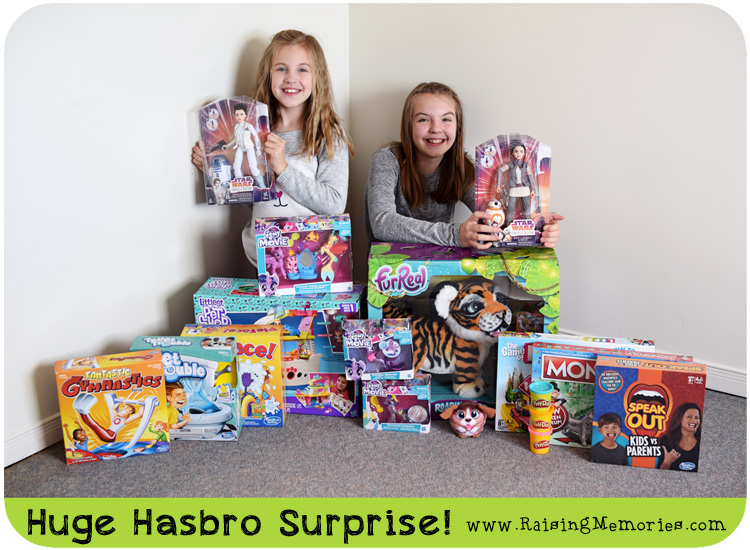