Here's a quick review of some of the highlights from our month of June. 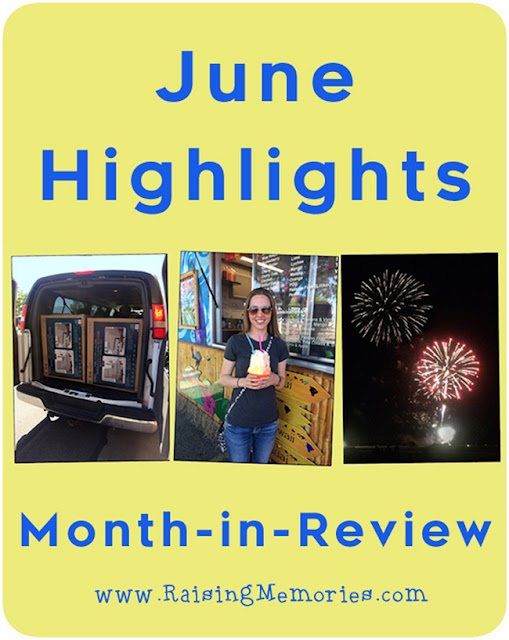 The girls & I went park hopping...


We just drove around until we found a park, played at it, then drove until we found another. I think we went to 3 parks in the morning & then we met my sister & our cousin at another park, to play. What a fun day! This was also the last day before a lot of schools got out for the summer here, so I think we picked a good day for it, when parks wouldn't be busy!

On Saturday we went to a parade for our nephew's birthday (how convenient of a local town to celebrate, right? ;) and our families went out for lunch at a fun buffet called Pizza Pie Cafe. After lunch, Tami (Ken's sister) took us to Costco to buy a couple of chairs for our living room (I was so excited to finally have some furniture to sit on in there!). Tami & I weren't sure if the boxes would fit in the back of her van but Ken was confident that they would. I'm glad he was right!

We got the chairs back to our house & Tami brought our kids back to hers! We would meet up with them that evening (after putting the chairs together) for fireworks. (They have fireworks way more often here than they did at home!!) While we were on our own, we tried a shave ice place called Hokulia. I had never had shave ice before, but I'll say I like it way more than a snow cone! (Does anyone know why they call it "shave ice" instead of "shaved ice"?)

We made a goal to visit a new temple every first Sunday of the month. This month we went to the Oquirrh Mountain temple. I was sad to find out that the temple grounds are closed on Sunday! 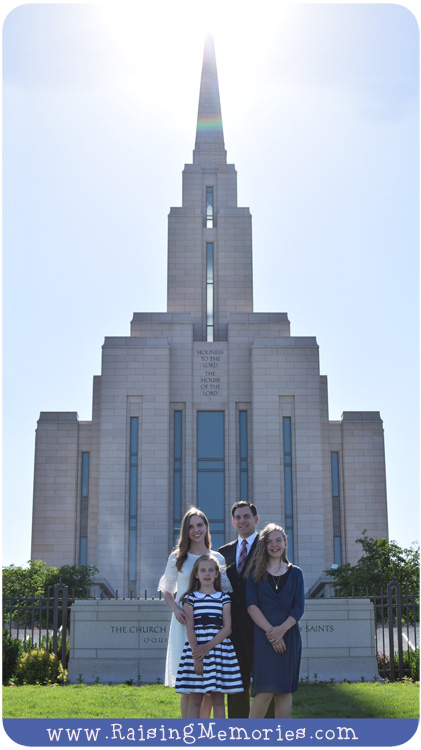 We planned to borrow Tami's van to pick up a couch on Saturday but we found out the warehouse would be closed on Saturday (bummer!). When I told Tami this, she texted me right back, saying "let's just go get it today, together, and surprise Ken!". So we did! :)  I loved doing that! 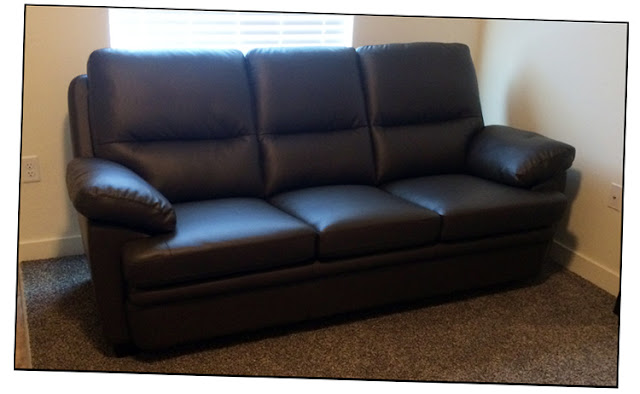 Saturday came and so did our washer & dryer! Hurray for doing laundry in our own home again! 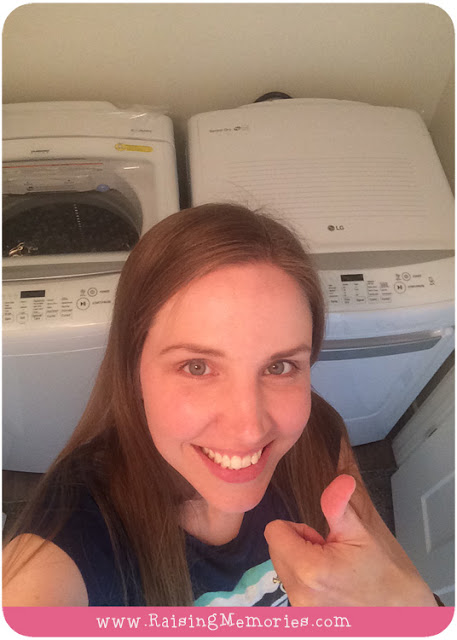 Trina invited me to visit her spa that she created just for me that afternoon. :)  She also created a restaurant for us for dinner that evening- she was on a roll! 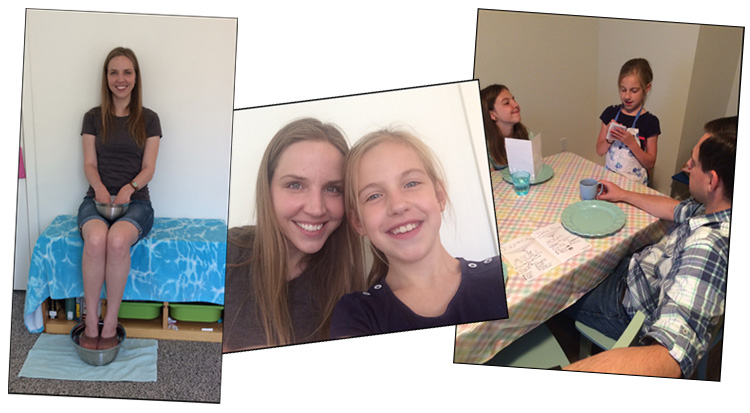 We built one of the girls' beds! I'm so excited about how great it's going to look with their Beddys! It's a loft bed (not a bunk bed) but the mattresses we had were too thick for the guard rails, so Talia slept under her bed until we could order a new mattress. The bed was a fair bit of work to assemble so it took almost 2 weeks before we started to make the other one (I needed a break)! 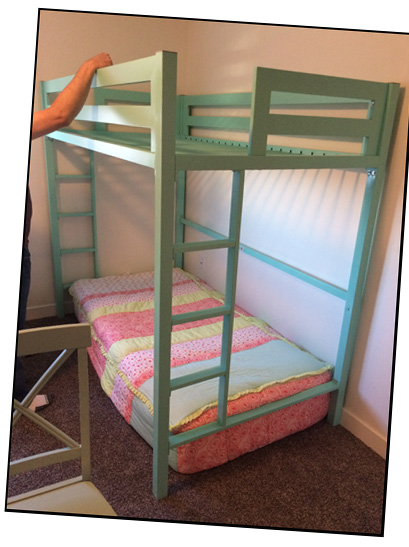 Meanwhile, we were stocking up on IKEA furniture! haha 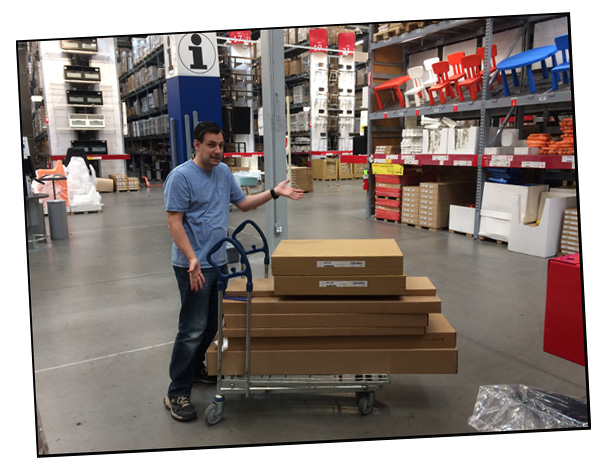 We did so much furniture assembly during June! (and it's not over yet!) 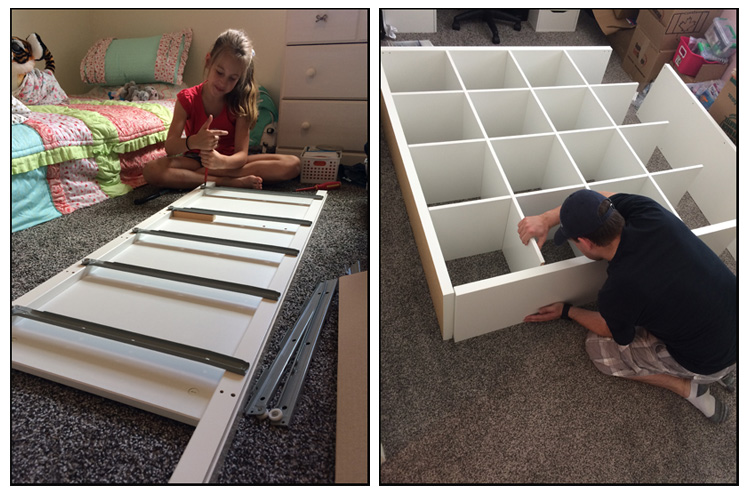 We got together with my old roommate from BYU Idaho one night, for dinner. It was so fun to get together with our kids who are really close in age and to see our 9/10 year old girls playing on the swings together, and putting on a gymnastics show for us! :)

My sister-in-law, Betsy, who lives in Ontario (but grew up in Utah) is living in Utah for the summer, to help her sister out! This is fabulous because even though I moved away to another country, we still get to hang out for the next couple of months!  We attended the Wannabe Balanced event together and I found it very inspiring. It was a really fun girls' night out and some of the presenters shared things that were so helpful to me right now! 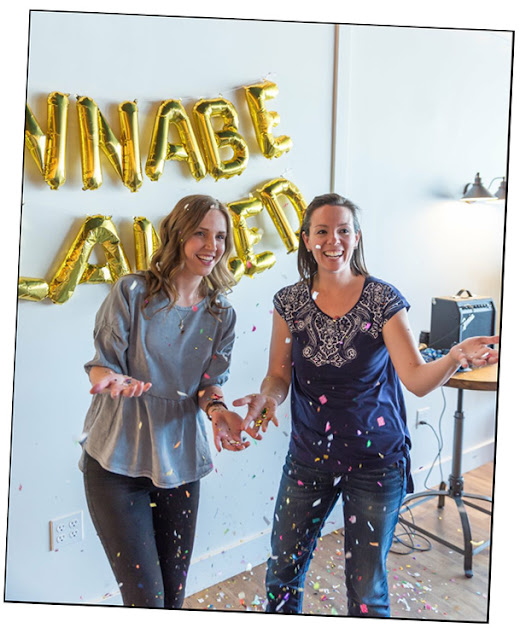 Walmart Shenanigans & Shave Ice.  (We were shopping for a bucket that Talia needs for girls camp- I can't believe she's old enough to go!) 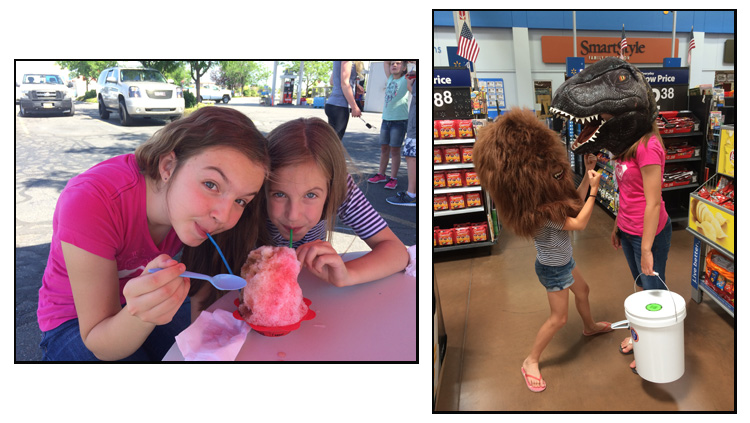 That about wraps up the highlights from June except that I picked my parents up from the airport at about 4am on the 29th, and so began the visits from family! :)