The story of our Utah to Canada moving road trip has come to an end, and now it's time for our arrival back in Canada! 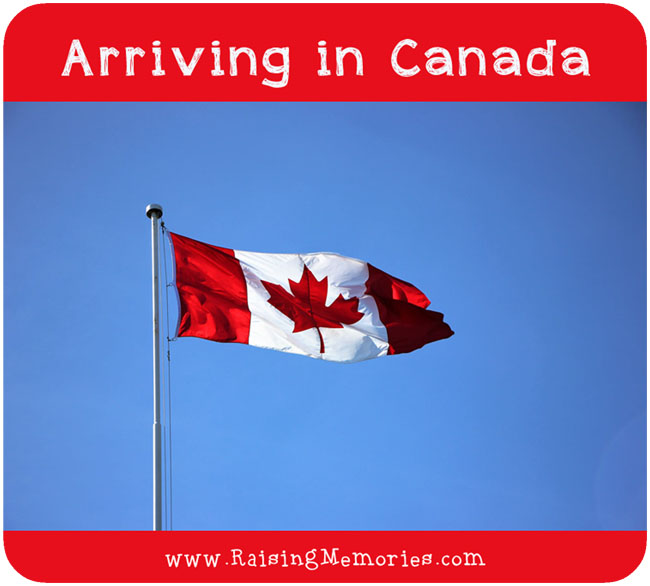 Review of the Road Trip


We carefully chose the stops that we wanted to make during our moving trip from Utah to Ontario. When we originally moved there, we intended to visit St. George Utah, where it's much warmer than the rest of Utah, but we didn't have the chance during our 10 months living there so we decided to go there for our first stop. We had always wanted to show our kids the cool (kid friendly) things in Las Vegas, so that was stop #2. We also wanted to visit Ken's cousin's family in Texas so we made that happen, and made the best of the driving time in between, to see a couple of cool places like the Grand Canyon and the Hoover Dam.

We were all excited when we crossed the Ambassador Bridge into Canada. The first stop we made was to the "Real Canadian Superstore" (which always feels like home to us now), where our first order of business was to pick up some Kinder Eggs. :) 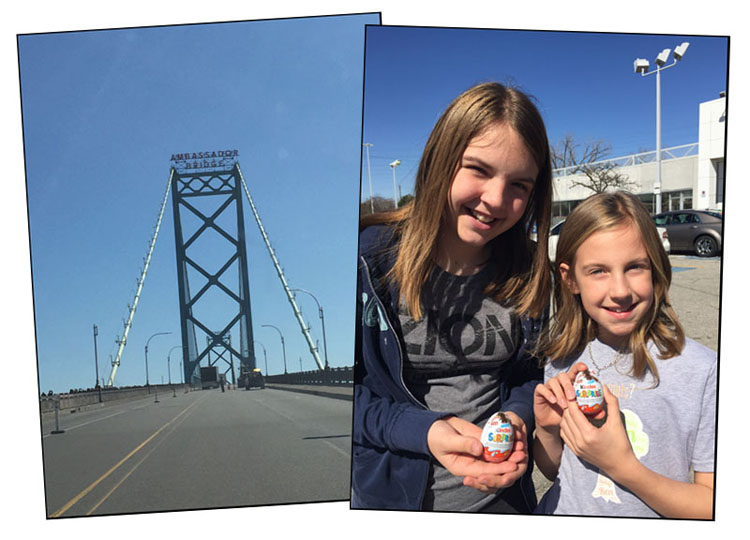 We spent that afternoon trying to find a Canadian cell phone plan and finding a place to stay that night. I had been in touch with some members of our new church congregation over facebook and one of them offered to have our family stay overnight at her house. I have been amazed by how welcoming the "Mom's Group" is here, it has been a blessing to our family.

The next morning was Ken's birthday and one of our moving days. It was pretty intense. These are the steps we needed to go through:

1. Rent a U Haul in Canada & drive it across the border to the USA
2. Unload the truck that drove our stuff from Utah to Michigan
3. Load our stuff into the U Haul
4. Drive the U Haul back across to Canada
5. Unload all of our stuff into a storage unit

I took these photos just after we rented the truck. The 2nd photo was because I wanted to remember the moment when our kids asked us what that thing in the truck was for- ha! We feel pretty old when they have never even seen a winder for rolling down a car window! 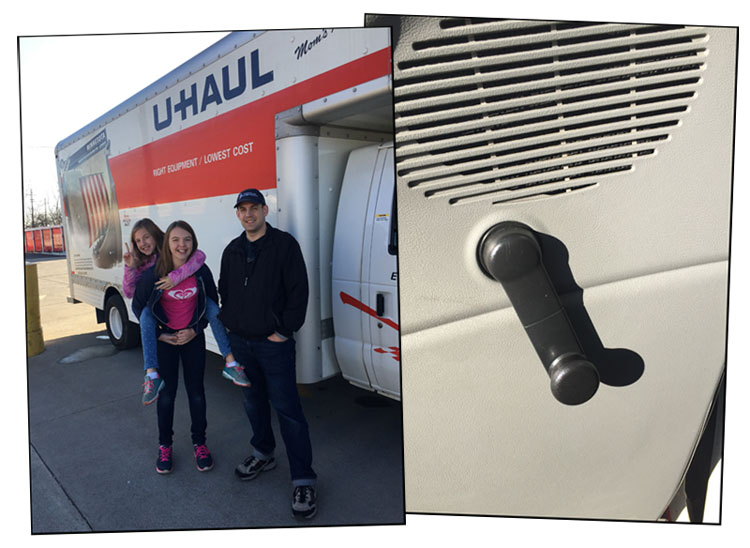 We couldn't all fit in the truck so Ken & Talia (the 2 strongest people in the family- ha) took the truck and Katrina & I stayed in Canada with the car. We explored our new city a little, visited an outlet mall & did a little shopping, and even stopped in at the local playgroup (for that Mom's group I had been in touch with on facebook). 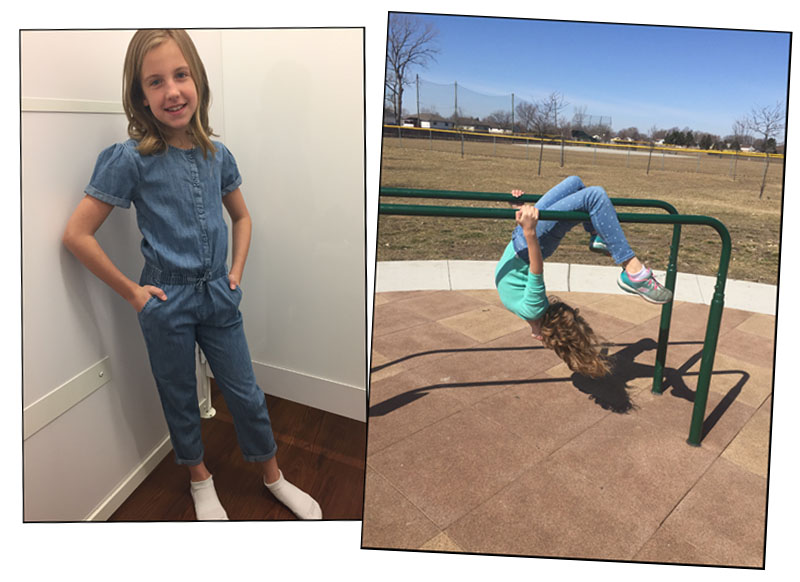 When it was time to unload the truck, a few people from our new congregation at church met us at the storage unit and helped us to do the unloading. Near the end of the unload, Katrina & I went to grab pizza for all the people who helped (but that took longer than planned & there was only one helper left when we got there!). 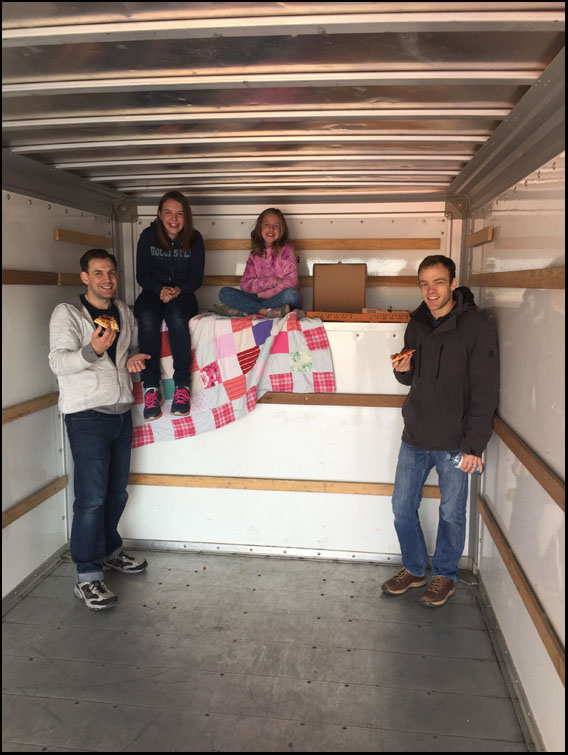 After dinner in the truck, we returned the U Haul and drove to the city that still felt like home to us (about 3 hours away), to Ken's parent's house. They were out when we arrived, but had left a note with some snacks and matching pajamas for our girls. :)  It was SO NICE to be back!