First, our week in review:

This week I shared my experience at the KFC Kitchen and their new flavour, sweet chili crunch! 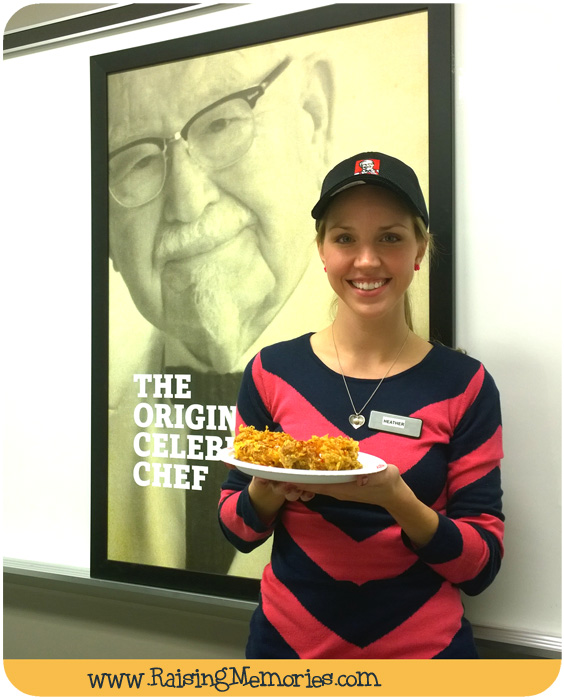 I also posted a book review of Visions of Hope. 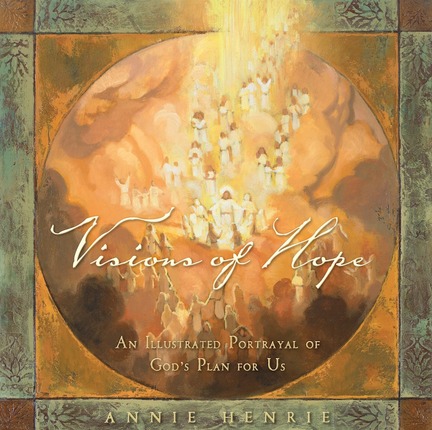 And shared our new Chore/Reward System 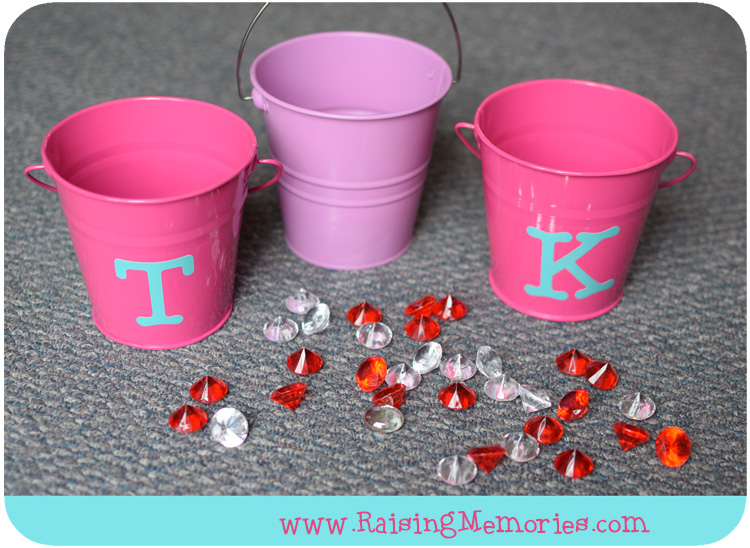 I have Three Giveaways at the bottom of this post,
so don't miss them! 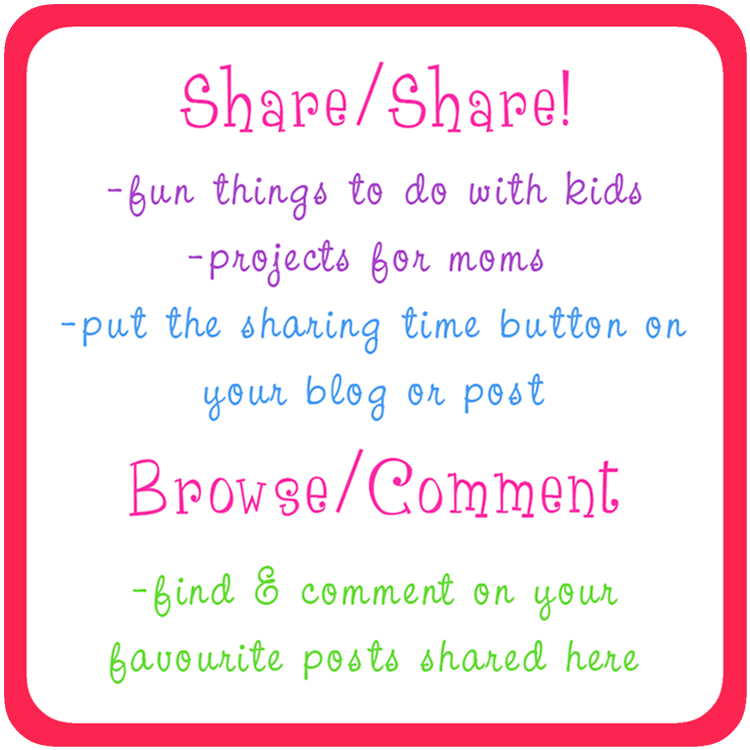 Please join the Raising Memories Sharing Time & add a link to your latest and greatest blog posts
about activities to do with your children or fun projects that you have done!
---------------------------------------
If you're participating, please share the button on your blog & "hop over" to at least one other blog post that's been linked up- let's support each other! 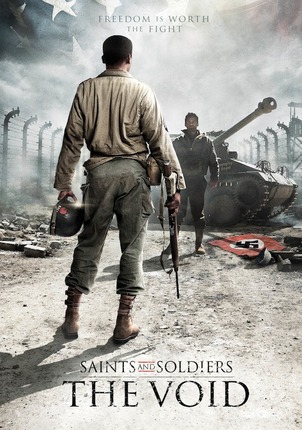 On a final mission deep in the Harz mountains a U.S. tank crew discovers a platoon of Germans, including three infamous Panzer tanks, preparing to ambush allied supply trucks.
Before the war, Sergeant Jesse Owens, was a product of segregation and racial discrimination. Forced by law to ride in the back of the bus and disenfranchised from the political process. As the Germans bear down on the Americans, Owens fights the Axis powers for a freedom he and his fellow African American soldiers have never felt.With a deadly game of cat and mouse quickly unfolding, Owens and his predominantly white tank crew find themselves out-gunned and out-manned by the German Panzer tanks. Several in Owens’ crew are reluctant to put their faith in a black tank driver despite their dire circumstances. With tension and fear beginning to manifest Owens knows they must put aside their differences to stop the enemy from their deadly plan. Knowing that a victory over the Nazis means a victory for racial justice, Owens and his men find a way to work together to save hundreds of lives in a desperate battle against the greatest odds they have ever faced.


Where My Heart Belongs DVD by Gladys Knight 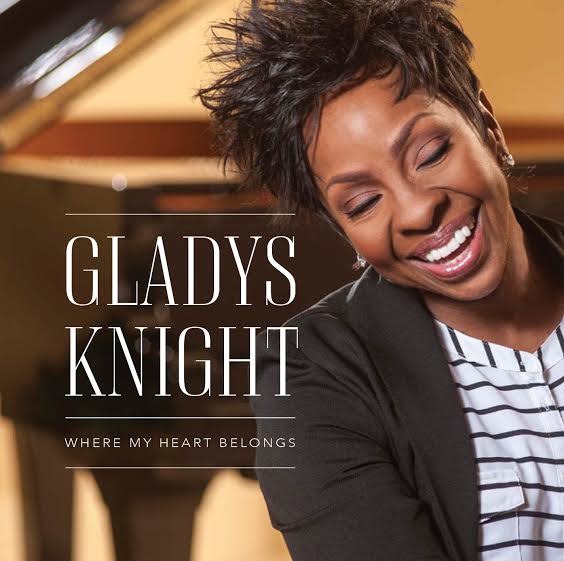 The great ones endure, and Gladys Knight has long been one of the greatest. Very few singers over the last fifty years have matched her unassailable artistry. This seven-time Grammy Award-winner has earned number one hits in Pop, R&B, and Adult Contemporary, and has triumphed in film, television, and live performance.

She returns in 2014 with an album that showcases her unmatched vocal ability on an enchanting mix of gospel and inspirational songs that are dear to her heart. She has said that faith in God has been the driving force behind all of her endeavors, guiding her through her many successes. On this gorgeous masterwork, she sings the songs of her heart like no one else can. 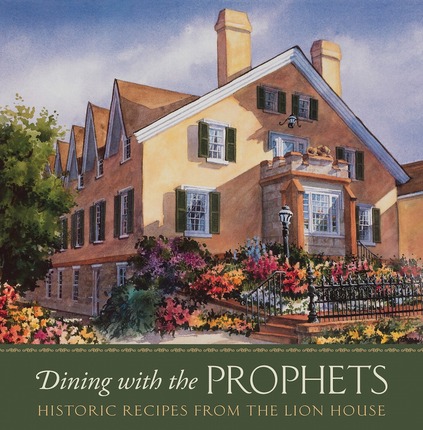 Dining With the Prophets Cookbook

Take your family on a historical journey—by way of their taste buds! In this latest collection of recipes, the chefs at the Lion House step back in time to re-create favorite dishes enjoyed by the Presidents of the Church through the years. From Joseph Smith's Johnny Cakes to Spencer W. Kimball's Raspberry Cheesecake, from Lorenzo Snow's Yorshire Pudding to Thomas S. Monson's Swedish Meatballs, these recipes are a delight to share with family and friends.

You'll also find a wonderful collection of old pioneer recipes, as well as a number of the Lion House's signature dishes, the same fare (including the legendary Lion House Dinner Rolls) served at receptions and dinners and in the Lion House Pantry for several decades. Portraits of all the Church Presidents, plus photos of many of the period artifacts displayed at the Lion House, make this one-of-a-kind cookbook a fascinating stroll through history that the whole family will enjoy.