It's time for another journal post. This one touches on days from the last 2 weeks. I wish I had more photos, so I'll work on that for next time!

We're back into the school routine now, still working on implementing some improvements to our schedule. Ken is in full-on job & post-doctorate hunt right now. We're looking into a lot of different possible paths. This is exciting and nerve wracking. We want to make a good choice about where to take our family (literally and figuratively) in the next chapter of our lives! That's the general update, and here are some of the details: 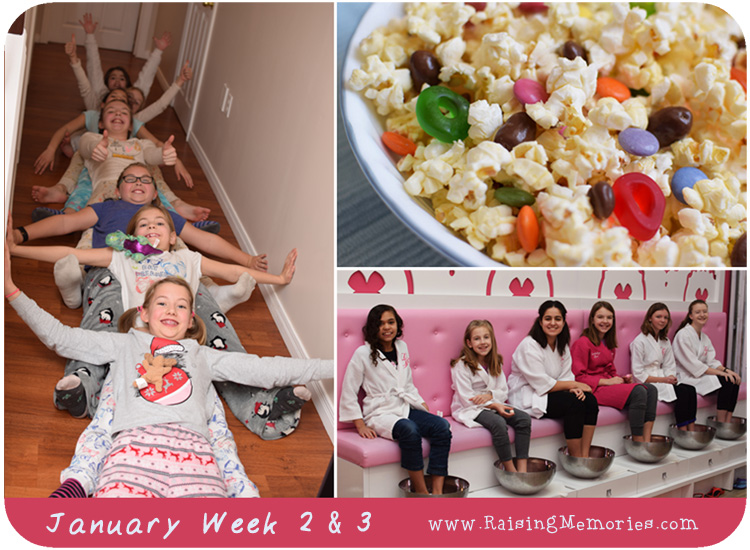 First day back to school after Christmas holidays: 7:30 am, rise and shine. It snowed A LOT and we were amazed that buses were running. Off the girls went in a flurry of hurry (despite best efforts to be organized). We'll try again tomorrow!

Ken went to the University library for the day, to do some research, so the house was so quiet! I've gotten used to having him home, in the same room with me! Our desks face each other right now, so he's just on the other side of my monitor most days. I got some blog work done, got domestic and made some no-bake cookies for the girls when they got home.

Ken & I went on a lunch date (that doubled as a blog meeting). Sometimes it helps me to bounce ideas off of him and get everything planned out that way. We went to one of his favourite lunch spots- the Pizza Hut Lunch buffet. I like it for the dessert pizza & cinnamon pull-aparts ;)

We went to a friend's house and had dinner and a game night. I love playing Mad Gab & we found out that Talia's pretty good at it too! I think we'll have to play the two of us against Ken & Katrina sometime. haha ;)

I drove 6 girls to Vaughan for a birthday party. I wasn't sure how that would go, but it actually went quite well! We were celebrating Talia's 12th birthday (I can't believe she'll be 12 soon!!) at Glama Gal Tween Spa and it was such a great party! Also, super nice to not be the planner of the party this time. I got to take photos and just enjoy watching- my favourite! I'll share the photos on the blog soon. 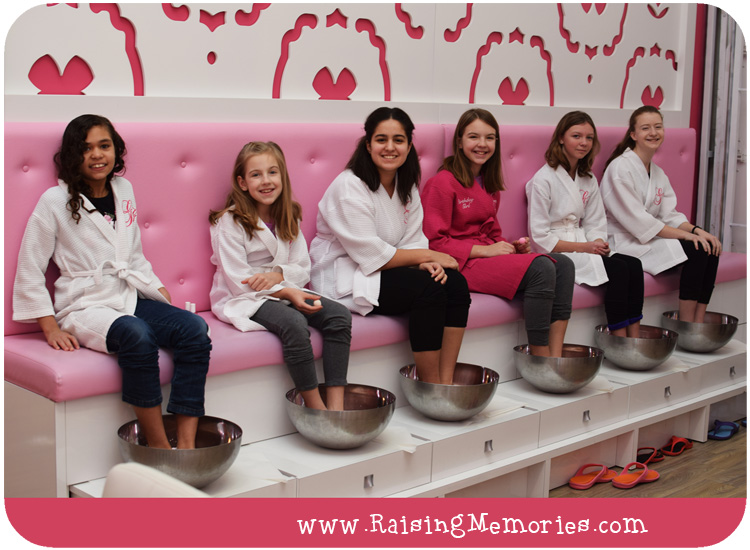 Church in the morning followed by a visit from my parents to celebrate my dad's birthday. We had a little "chocolate tasting" in the afternoon, followed by dinner. Some friends of ours introduced us to chocolate tasting and it was really fun to have Ken lead us through a tasting with the chocolates we had bought. It's truly amazing the flavours you can pick out from chocolate that's made straight from the bean!

It was an Activity Days night, and we threw a Pajama Un-Birthday Party! We held the activity at my co-leader's house and it was a lot of fun, with cake, a movie, games, and a lots of silliness and laughter. :) 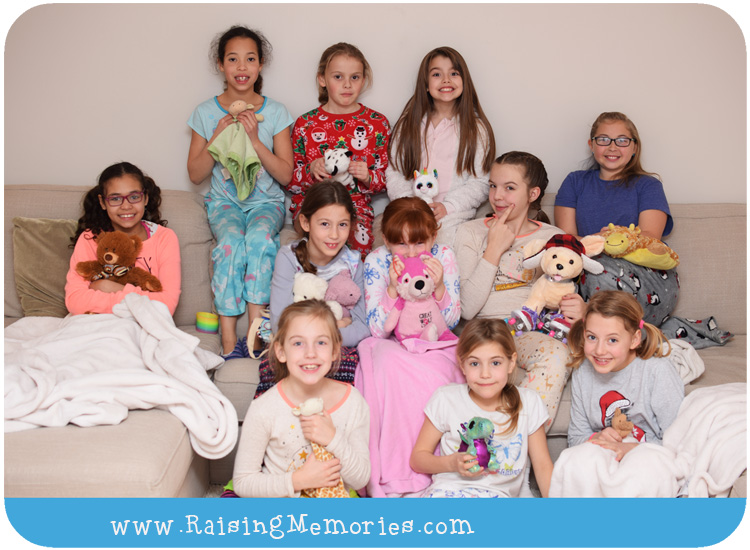 It's been a couple of difficult days. I had a blog post scheduled for this day but changed my mind about sharing it. Maybe I will in the future. I have had a lot on my mind and a lot of ideas brewing about what and how much of it to share on the blog.

It was also National Popcorn day, so we whipped up this deliciousness! 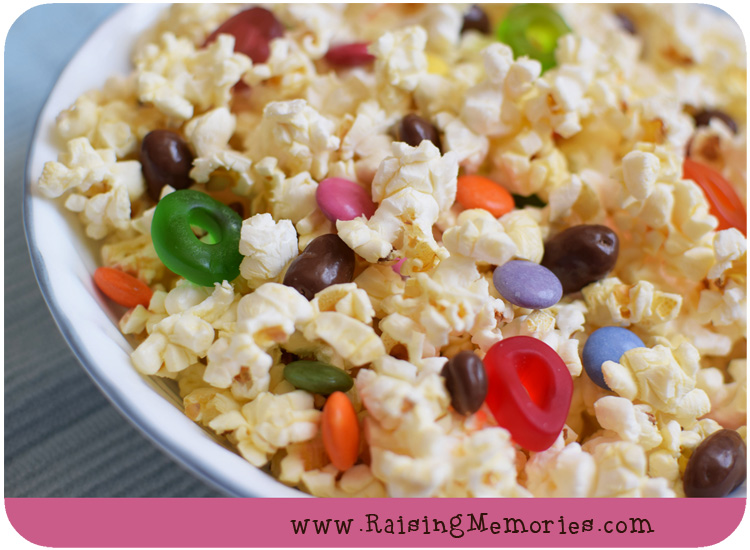 The first week included in this post was a really good one. This last week was, overall, a rough one for me, but noting the good parts in this post has been good for me, to recognize all of the blessings and good things that were sprinkled in! I think things are looking up again. Hoping for a much better week ahead!

What kind of a week have you had?