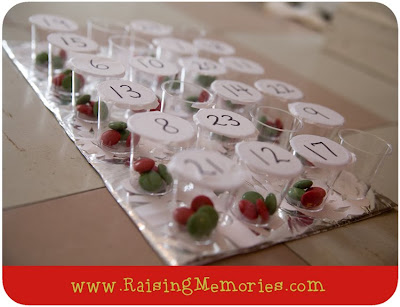 We spent a day making snowflakes near the beginning of December and then we got out the plastic shot glasses to assemble this year's advent calendar (very much like last year's since it was such a hit!) 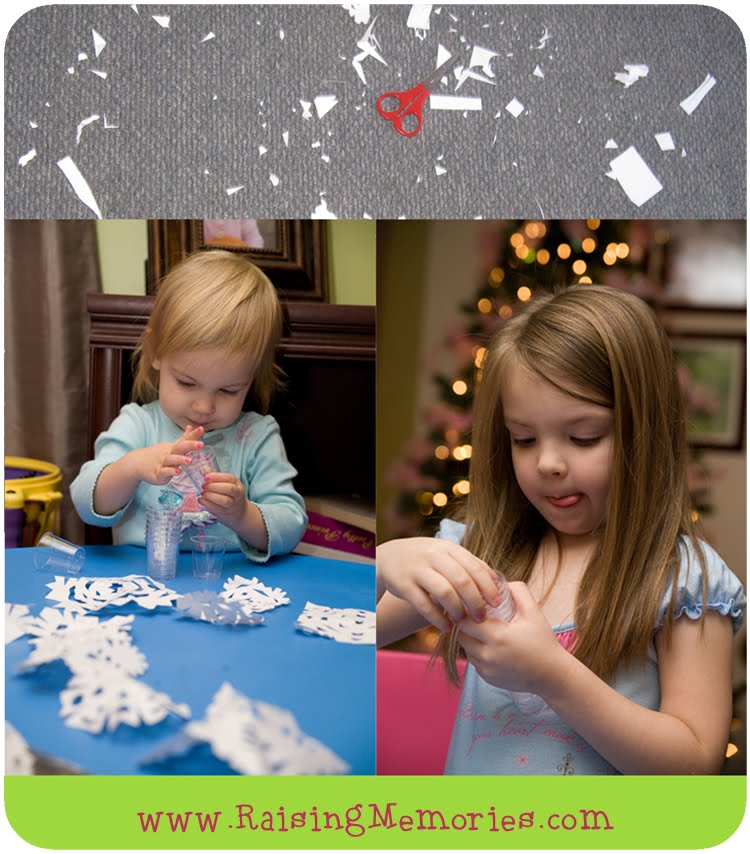 The girls loved making snowflakes and putting them up on the tree (where they would stay until we were ready to make the calendar). They were both very interested in the plastic shot glasses this year- they were a lot more focussed on that than the advent calendar, but they did help me to assemble it & we finally have it completed & going (better late than never, right? And who doesn't like opening a couple of days at a time, to catch up?! ;)
Related Categories: christmas, raising memories