Last year I told you about Firmoo and showed you some sunglasses that I got through their website.

Firmoo has a sweet deal where you can get your first pair with them for free!

Last time I shared with you about my sunglasses (which are still going strong by the way), but this time I wanted to talk about their prescription glasses. I don't have a prescription, but my husband recently got a new prescription for use at the computer.

He got on the website and used their Virtual Try-On System with one of the photos they provide (you can actually upload a photo of yourself though, if you want to clearly see how you would look in different frames!)

Here he is in his new glasses from Firmoo: 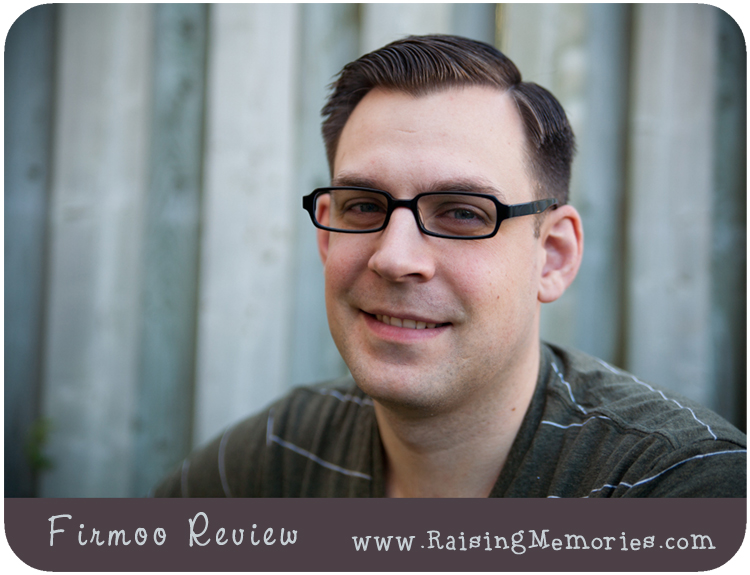 They arrived in great shape, they came with a very nice case and cleaning cloth: 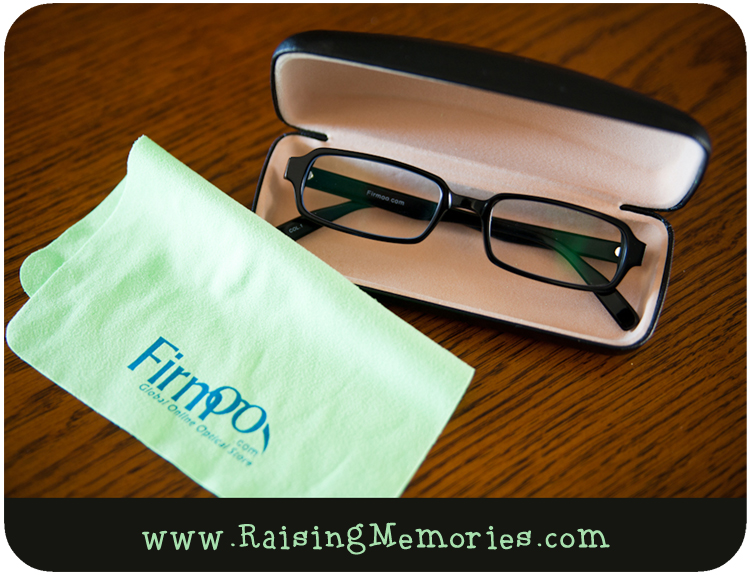 They also came with a nice drawstring case and a screwdriver with extra screws: 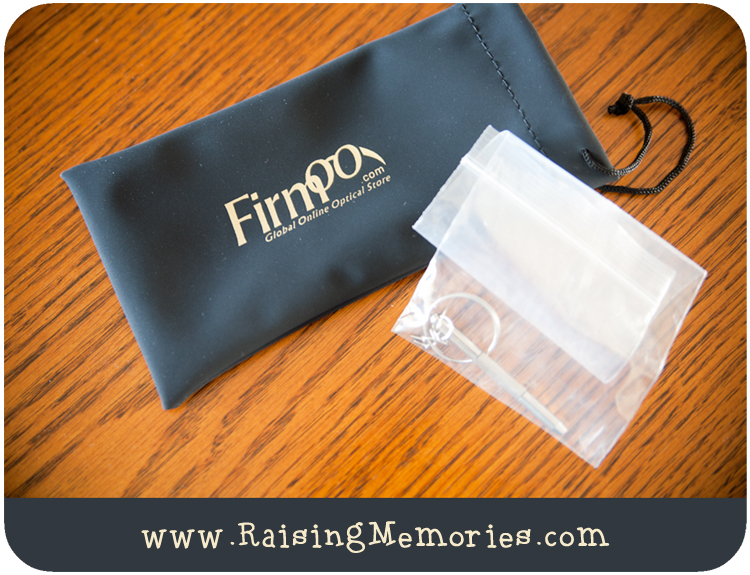 So, Ken got to trying them out and he found that they bothered his eyes a little. We weren't sure if there was something wrong with the prescription itself, or if they had not been done properly by Firmoo. Conveniently though, my husband is a Phd student, working in Vision Science. He spends a lot of time with Optometrists and Ophthalmologists, in close proximity to an Optometry Clinic. So, he took his glasses in to a coworker who had access to a machine (or some sort of device) that allowed them to check the prescription of the glasses. 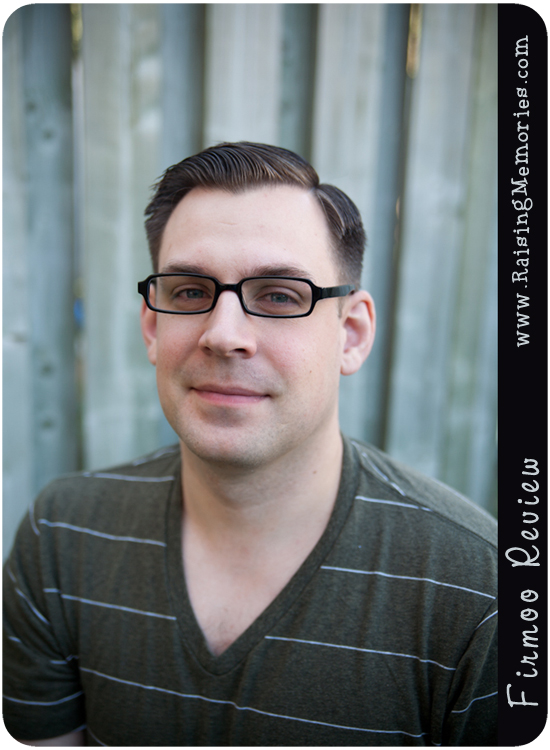 It turns out that he said they were extremely accurate! He actually seemed surprised by how accurate it was. (Ken later went back in to see his Optometrist and they suggested he keep wearing them- that it's common for them to bother you when you first start using glasses, and his eyes will probably get used to it). So, we were impressed & pleased with Firmoo, knowing that they don't compromise on quality! 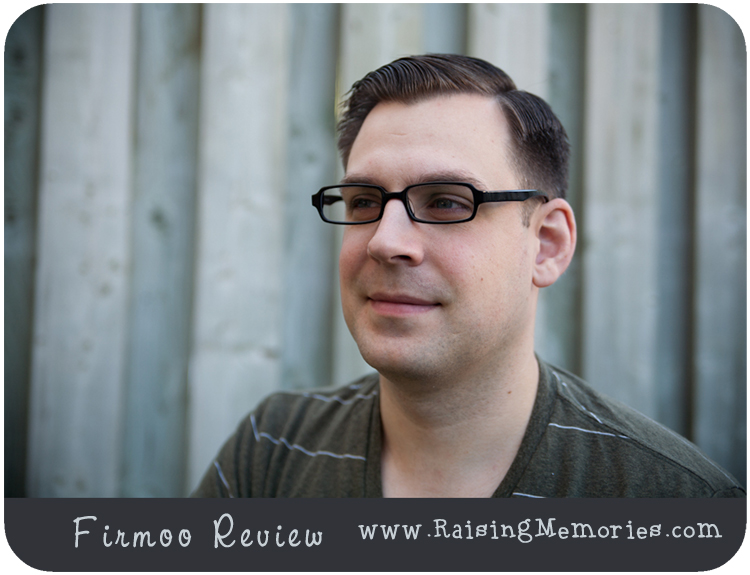 Firmoo is sharing a special $25 Voucher code for the Classic series Eyeglasses on their site. The code is valid for one month and can only be used 5 times, so if you're interested, act fast! :) Here's the code: MEMORIESBLOGE4


Disclosure: I was provided a pair of glasses for free in exchange for this review. All opinions shared here are my own.